It was an exciting week in sports for AP as Sectionals hit full swing! The girls’ soccer team achieved the #3 seed in Class A and took on South Glens Falls at home on 10/25. After a scoreless first half, the Warriors found the nets twice in the second half to win 2-0 and advance to the Class A semifinals. Senior Jess Haskin scored the first goal off a corner kick from twin sister Syd Haskin, and Merry Gaylord added the insurance goal later on.

The football team took on Burnt Hills at home in their Class A quarterfinal. After trailing 10-0 at the half, AP took a long methodical 14 play drive up the field which culminated in an Anthony Childrose rushing touchdown to close the gap to three. The game remained tight to the end, but AP fell 17-7.

The boys’ soccer team earned the #6 seed in Class A and took on Burnt Hills away from home on 10/25. Burnt Hills went up 1-0 on a header in the first half and maintained that lead late into the second half. AP ended up falling 3-0 as they sent up extra strikers at the end of the game to try to equalize.

Make sure to support the girls’ soccer team as they continue Sectional play. Go Warriors! 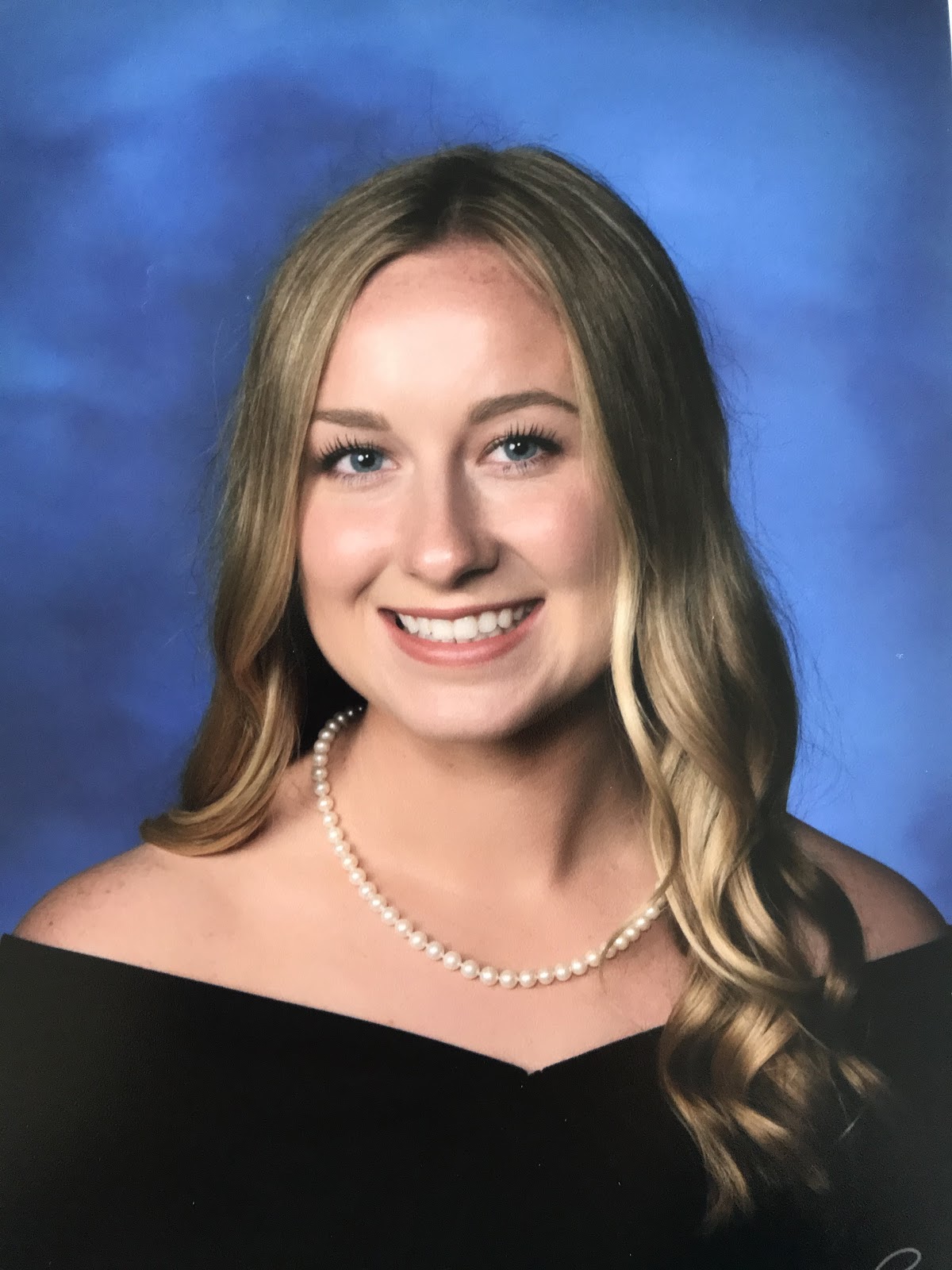 This week’s scholar athlete is Bryanna Swinson. Bryanna is a midfielder for the Varsity Soccer team and has been a team captain since her junior year. Byanna has played soccer since kindergarten when she played recreational soccer for Averill Park Youth Soccer League. Since then, she began to play travel soccer, where she discovered her love for the sport. Bryanna’s favorite aspect of soccer is that it provides an outlet for her “When I go to practice or a game, I do not have to focus on other stressors. I can just enjoy my time with my team, playing the sport I love.” To prepare for this season, Bryanna lifts and plays for her travel team year round as well as run in indoor and outdoor track. Last year, Bryanna’s offseason efforts helped her and her team to win the Class A Section 2 Finals as well as the Gray Division of Suburban Council. This year, Bryanna hopes to win Sectionals once again and enjoy her final season at Averill Park. After high school, Bryanna will continue to play soccer at RPI where she recently committed.

Bryanna works hard both in her sport and in her academics. Bryanna has maintained a GPA of 97 throughout high school. She has also taken a very challenging course load, this year alone she is taking two Advanced Placement classes: AP Calculus and AP Biology. Outside of her academics, Bryanna is the president of the Student Athlete Advisory Council as well as a member of Best Buddies and Science Club. Additionally, Bryanna was inducted into National Honor Society in October. At RPI, Bryanna plans to major in either biomedical or mechanical engineering.

Bryanna says that her family has helped support her in school and her sports. “My family really motivates me to be successful in everything I do,” she continues,  “when I was little, they brought me to countess practices, games, and tournaments. They still come to every game and cheer me on and they are there for me when I need it.” Bryanna would also like to thank her coaches, Coach Luskin and Coach Gobel, as “They always push me to be a better athlete and person.” We wish Bryanna the best as she finishes her senior season and enters the collegiate level at RPI.