AVERILL PARK – Congratulations to our Averill Park winter sports teams as they close out their seasons this week. Football and Volleyball have begun practicing this week, with games to commence next week.

On 3/1, the boys basketball team fell 72-37 against Shenendehowa. Senior Ben Romer led the Warriors with 11 points. The boys lost in overtime to Bethlehem by a final score of 54-48 on 3/3. Romer led the team with 15 points along with 11 from Dan Coiteux and 10 from Nick Galuski. The basketball team picked up its first win of the week against Guilderland on 3/5 by a score of 55-50. The game was close throughout, with back and forth lead changes seen all fourth quarter. The game went to OT, with AP pulling away in the final minute after a dagger 3 pointer from sophomore Nick Galuski to put the Warriors up 6. Ben Romer led the team, putting up 14 points in the win. The basketball team finished out their regular season on 3/6 with a 54-49 loss to Shaker. Senior Nick Clemenzi had a double double, with 17 points and 11 rebounds. Seniors Ben Romer and Vinny Carucci added 14 and 7 points respectively in the loss.

The girls basketball team took their first loss of the season to Shenendehowa on 3/1 by a final score of 63-34. Amelia Wood scored 10 in the losing effort. The girls team bounced back on 3/3 with a 73-68 win versus Bethlehem. Amelia Wood led the team with 25 points while Michelina Lombardi added 13. Seniors Anna Jankovic and Julia Gelder both chipped in with 12. The girls team won again on 3/5, with a 69-45 score against Gulderland. Amelia Wood led the team, scoring 14, while Michelina Lombardi and Allison Lapinski chipped in with 13 and 8 points. The girls basketball team closed out their regular season with a tough 57-49 loss to Shaker in OT. Despite the loss, senior Anna Jankovic dropped a career high 29 points.

The wrestling team had three matches this week. They faced Shaker on 3/2, Niskayuna on 3/4, and Ballston Spa on 3/6. They will wrap up their season against Guilderland on 3/11. 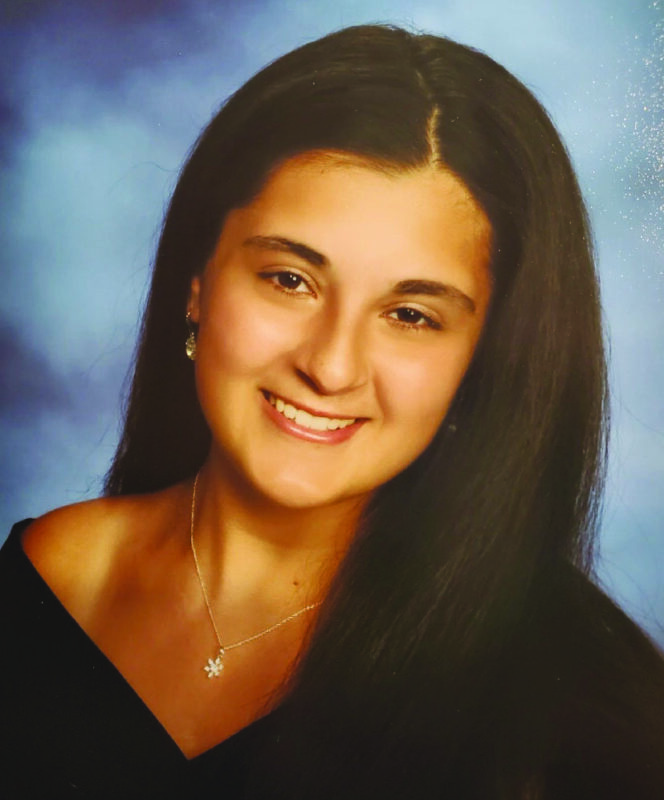 AVERILL PARK – This week’s Scholar Athlete is Isabella Guyer. Isabella is a captain on the Varsity bowling team, plays tennis in the fall, and throws shot put and discus during track and field. Isabella has been bowling since she was eight years old, and joined the high school team as soon as she could. Isabella has been playing tennis for four years, and has been participating in track and field for two years. To prepare for her seasons, Isabella lifts and practices her sports outside of school. Isabella said that her favorite part about her sports is that they are all individual, yet you work as a team. “I like that part because I can push myself harder and work on what I personally have to improve on.” Isabella also said that the most difficult part about her sport is making sure the team cooperates and that everyone is happy. This year, Isabella got the Rising Star Award in bowling and the third all star section during sectionals. In the future Isabella hopes to play sports in college.

In addition to playing in three sports seasons, Isabella excels in school. Isabella is a member of the Key Club, Best Buddies, and the National Honor Society. In her free time Isabella enjoys volunteering for the regional food bank, cooking, baking, gardening, swimming, and fishing. Isabella has received three math awards in the past three years and received a gym award. To do well in school and sports, Isabella always uses study halls to get her homework done. Also, Isabella does not hesitate to ask teachers for help, so she makes sure she understands the material.

Isabella is competitive, and always tries to be the best she can be. Isabella’s coaches help her in her sport, but her teammates push her to become even better. Isabella would advise a younger athlete, “don’t put much pressure on yourself, you will become the best over time not overnight.” Next year Isabella plans on going to Hudson Valley Community College while she decides what career she wants to pursue. We wish Isabella the best as she finishes her senior year and prepares for college.