The Capital District Jets hockey team lost 8-6 to Lasalle on 2/26. Cole Davidson scored in the loss. The Jets fell in a tight one on 2/27 to Lasalle with a final score of 3-2. Kyle Millington and Cole Davidson assisted goals in the losing effort. The Jets will face Albany Academy on 3/6 for their next game.

The wrestling team had matches on 2/23 and 2/25 against Shen and Colonie. They will face Niskayuna in their next match on 3/4. 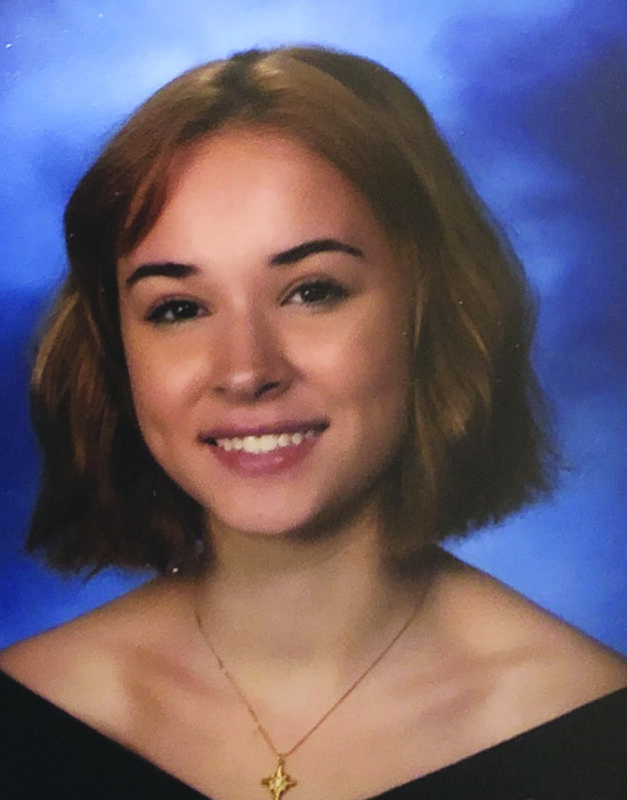 AVERILL PARK – This week’s Scholar Athlete is Sarah Wing. Sarah was a captain on the Varsity cross country team, and participates in indoor and outdoor track. In track, Sarah is a distance runner and enjoys the steeplechase. Sarah began running in middle school because her friends were on the cross country team, and Sarah has now been in track for five years. Sarah’s favorite part about her sport is the chemistry between teammates. Sarah said that it resembles a family. Sarah also said that the most difficult part about her sport is the strenuous workouts. In the past, Sarah improved her time enough to earn the second fastest time for girl’s steeplechase for Averill Park. This year, Sarah wants to break the school record for girl’s steeplechase.

While participating in three different sports, Sarah still maintains academic excellence. Sarah has a 93 GPA while taking Advanced Placement Government and Politics, and Advanced Placement Calculus. In her free time, Sarah enjoys volunteering at the nursery in her church. Sarah balances school and sports by limiting her screen time. This ensures she can get enough sleep, keep up her grades, and attend athletic practices. Sarah also remembers that the faster she runs, the less time she has to be running for, which helps make her faster in her meets.

Sarah’s parents help inspire her to do well with her schoolwork. In the future Sarah wants to go to college to pursue a career in the healthcare field. We wish Sarah the best as she finishes her senior year and prepares for college.