AVERILL PARK – Happy New Year AP Warrior Fans! After a month of Averill Park winter sports being put on hold, I am delighted to report that AP boys and girls bowling teams are able to return to action. As of now, all contact sports continue to be indefinitely postponed due to the pandemic. While we continue to hope for the best, we can still cheer for our Warrior bowling teams!

The boys bowling team defeated Bethlehem 3-2 in their debut match on 12/22. Parker Brown had a high series of 664 along with a 236 high game. Evan Coon also bowled a 215 game in the winning effort. The boys will take on CBA in their next match on 1/13.

I will be back again next week to report on Averill Park scores and highlights. Go Warriors! 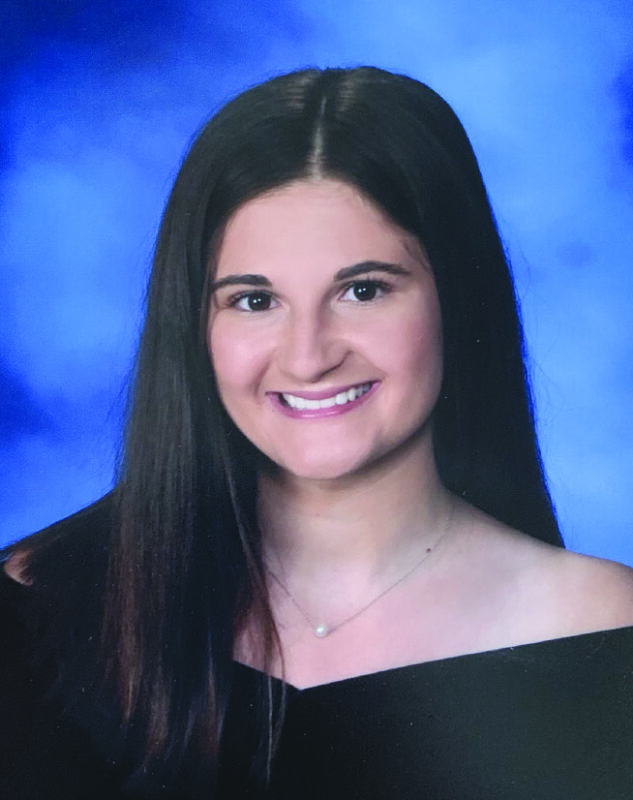 AVERILL PARK – This week’s Scholar Athlete is Sarah Wallace. Sarah plays on the doubles ladder for the Varsity Girls Tennis team. Sarah began playing tennis when her friend convinced her to join a tennis camp over the summer. Sarah discovered her love for the sport there, and has been playing for four years. Sarah says her favorite part about tennis is that “we play as a team, practice as a team, work as a team but all score individually, meaning we really have to rely on one another and that’s truly what teamwork is all about.” Sarah also says that the toughest part about her sport is communication. When you play with one teammate you need to ensure that you talk with each other. Sarah commented that this year she and her doubles partner worked together better than ever, and were able to finish their senior season well as a result. To prepare for her season Sarah ran over the summer, practiced at the tennis courts as much as possible, and attended every preseason practice that the team hosted. Sarah is proud of how she and her partner have performed in the past, and this year she wanted to have fun and enjoy her final high school tennis season.

In addition to her athletic success, Sarah excels academically. Sarah has a 95.37 average. Sarah is an editor for Journalism Club as well as a member of the National Honor Society, and in her spare time Sarah enjoys hiking in the Adirondacks with her family. Sarah balances school and sports by making a plan and studying before practice. Sarah also ensures she does not procrastinate in case she has a match or practice in the evening.

Sarah says that her teammates and coaches help her excel because of their knowledge of the game and the encouragement they give. Sarah calls her parents her role models because they always push her to be the best version of herself and to always be proud of the little things. Sarah would advise younger athletes to “simply relax and take it all in. Don’t put too much pressure on yourself or set unrealistic expectations because practice makes perfect and the more time you put forth, the better you will be in years to come.” Next year Sarah wants to pursue a bachelors and masters degree in Communications Disorders where she wants to study to become a speech pathologist. We wish Sarah the best as she finishes her senior year and prepares for college.