“For the Birds”  by SLCA’s Youth Theatre Players 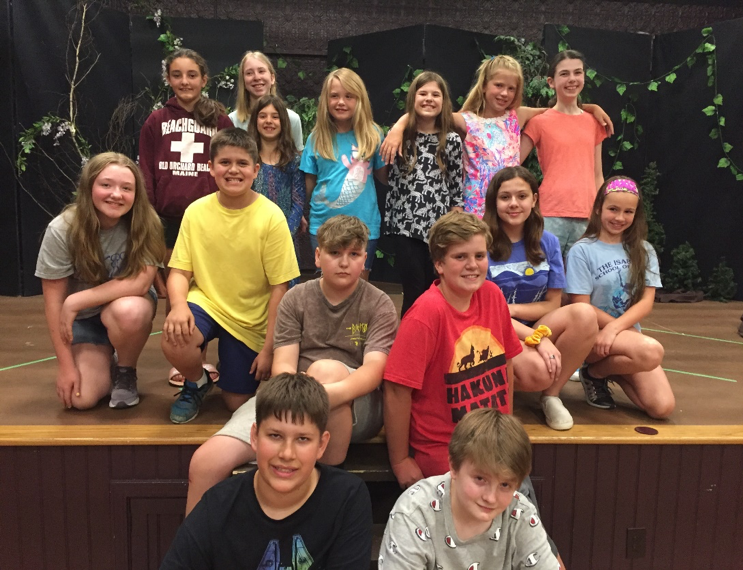 Exotic birds escape from an aviary and land in Averill Park! Come find out what happens when several local birders go on the hunt! SLCA’s Youth Theatre Players are busy rehearsing for their upcoming production of the new musical, “For the Birds”, written and directed by Susan Frost and James Holmes and choreographed by Alexandra Gaboury. Fun for the whole family!  Performances are Friday, Aug 2nd at 7:00 and Saturday, Aug 3rd at 2:30 at Sand Lake Center for the Arts, 2880 NY 43 Averill Park, NY 12018. Tickets are $5 and may be purchased at the door.

Silent Sky dramatizes the true story of Henrietta Leavitt, an astronomer ahead of her time. It explores a woman’s place in society during a time of immense scientific discoveries, when a woman’s ideas were dismissed until a man claimed credit for them.

Henrietta, joining a group of women in the early 1900s at Harvard University’s Observatory who are “human computers”, is motivated by a belief that there are galaxies beyond our own — a belief that defies the consensus among her male superiors. She begins the process of recording changes in stars – a scientific discovery that has a profound and lasting impact on the field of astronomy.

Hampton Avenue across from the Lake

Then help us end the summer with featured concert on Friday August 30th! Jett screamer band live! Fireworks after the show! Food vendors!

Bring a blanket and chairs and get ready to dance and have some fun!

Making God Laugh follows one typical family over the course of thirty years though the holidays.  Starting in 1980 when Ruthie and Bills children – a priest, an aspiring actress and a formal football star all return home where we learn of their and plans and dreams as they embark on their adult lives.

If you want to make God laugh tell him your plans.