Silent Sky dramatizes the true story of Henrietta Leavitt, an astronomer ahead of her time. It explores a woman’s place in society during a time of immense scientific discoveries, when a woman’s ideas were dismissed until a man claimed credit for them.

Henrietta, joining a group of women in the early 1900s at Harvard University’s Observatory who are “human computers”, is motivated by a belief that there are galaxies beyond our own — a belief that defies the consensus among her male superiors. She begins the process of recording changes in stars – a scientific discovery that has a profound and lasting impact on the field of astronomy.

Blues for Breakfast is the brainchild of former Hoosick Falls resident Mr. Charlie Frazier, Sensing the Champlain Valley’s potential interest in a no-nonsense, partying, houserockin’ blues-rock band, in June of 1991 he pulled together a group of the Burlington-area musicians to perform at Vermont’s annual Discover Jazz Festival Blues Jam.

Buoyed by the response, they decided to ride the wave and not let a good thing slip away. The band’s reputation has been growing ever since, More than a decade later, they’re still going strong-packing dancers into clubs across northern Vermont, New York and New Hampshire.

With more than 200 songs in their repertoire, there’s something for every musical taste. The Sand Bar will be serving favorite beverages. Various food offerings from The American Legion, BYTE, UNIHOG. And Crazy Mike’s Beef Jerky will be available.

The concerts begin run from 4 to 8 p.m. in Wood Park in Hoosick Falls. Free and open to the public. 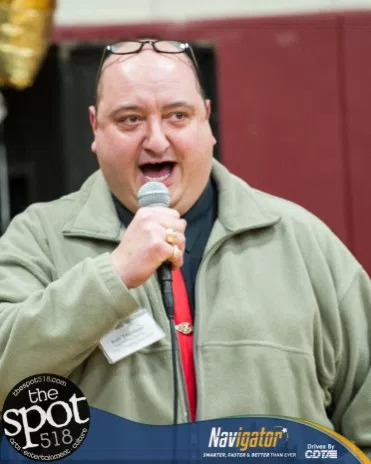 Hampton Avenue across from the Lake

July 23rd-Roxy and the Road Kings

Then help us end the summer with featured concert on Friday August 30th! Jett screamer band live! Fireworks after the show! Food vendors!

Bring a blanket and chairs and get ready to dance and have some fun!