Troy, NY – The Liberty League has announced its year-end award winners from women’s soccer and Rensselaer Polytechnic Institute (RPI) student-athlete Meagan Lettko of Averill Park 12018 and Averill Park High School is among those to have earned the honor.

A senior center back, Lettko started all 17 games for RPI this season, averaging 91.6 minutes per match. She led a back line that surrendered just 0.88 goals per game and recorded eight clean sheets, including four in conference play. Offensively, she had three goals for six points on seven shots (4 on goal), with two game-winning markers. Lettko started all nine Liberty League games this season, earning Defensive Performer of the Week once. She netted two goals in conference play, with three shots (all on goal). Both goals were game-winners. She concludes her career with 63 games played, scoring three goals for six points.

The Engineers posted an 8-7-2 overall record this season, including a 5-4-0 mark in Liberty League play. They were he fifth seed in the Liberty League Tournament, falling at St. Lawrence, 2-0, in the opening round.

A number of Averill Park High School students are participating in the “A World of Difference Peer Leadership” training. The program is designed to help students recognize bias and the harm it inflicts on individuals and society. We are very proud of the students involved in this program, who will undoubtedly have a positive impact on our school community.

Bravo to all band and chorus students that participated in the 2019 All-County Festival! Those who attended had a great time listening to your musical talents.

APCSD held a free viewing of “Screenager: Next Chapter” which examined the science of teen’s emotional changes, social media and what can be done in homes and in schools. Afterward, school counselors led a very interesting group discussion. Thank you to all who attended and were involved.

Mission: Meeting the needs of and creating opportunities for every student every day. #AP_EveryStudentEveryDay 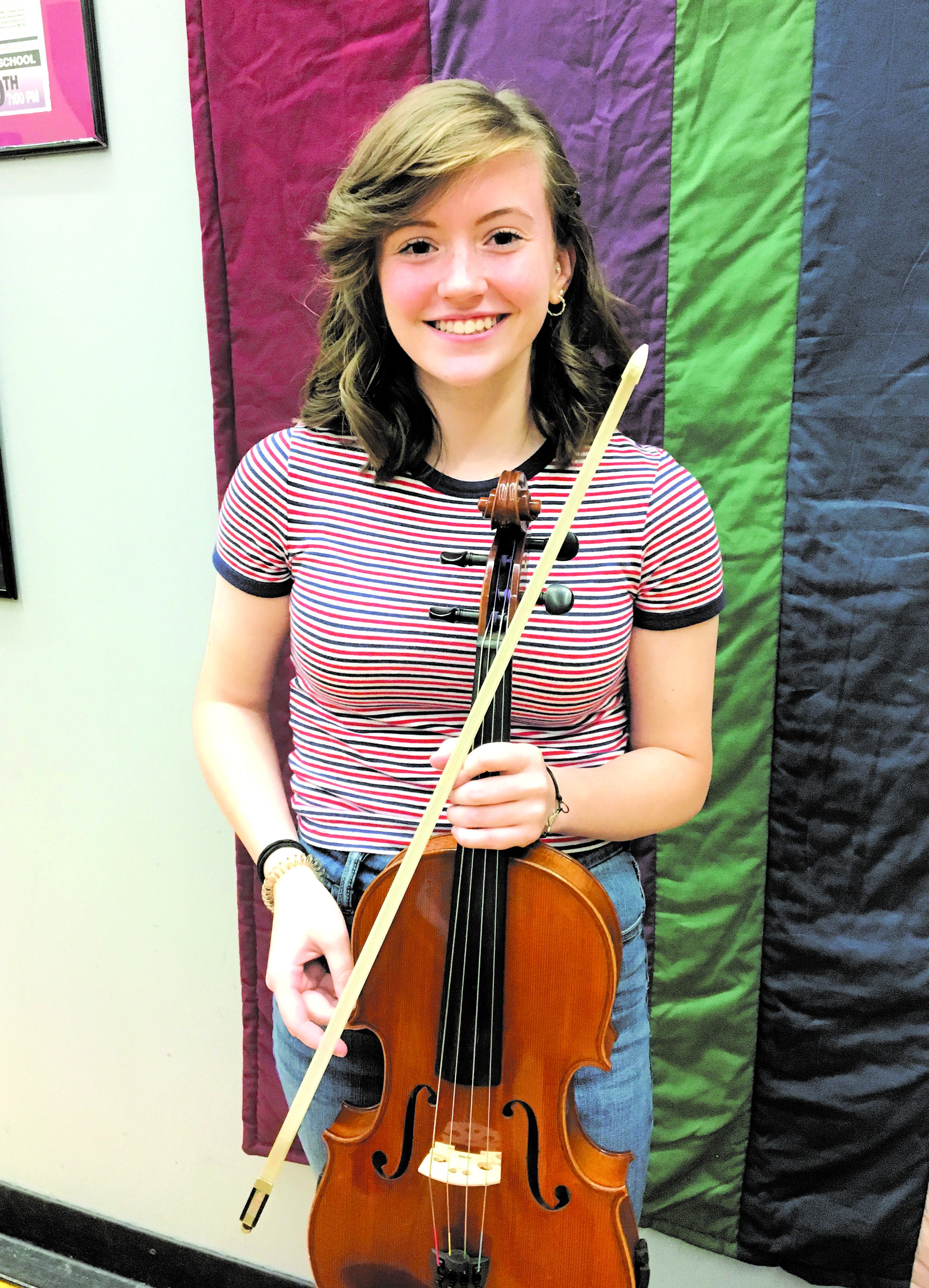 Congratulations to Allison Headley, a junior who plays in the Columbia High School Chamber Orchestra, for earning a spot in the viola section of the Empire State Youth Orchestra’s flagship Symphony Orchestra, its most advanced ensemble that is reserved for players whose technical skills and musicality are at the highest level.

The orchestra receives regular professional coaching and performs in the finest concert venues, including the Troy Savings Bank Music Hall and Carnegie Hall.

As part of ESYO’s Symphony Orchestra, Ms. Headley will perform in the Melodies of Christmas, a popular holiday program televised on CBS6 that has raised more than $8 million for the pediatric oncology program at Albany Medical Center. She will also play at a fall rehearsal weekend retreat in the Catskills at Frost Valley YMCA, an annual young people’s concert, a free concert for senior citizens, and in other concerts.

Next summer, she will join the Symphony on a tour to Argentina and Uruguay.

Averill Park Community Education released its Fall 2019 calendar of classes in the Advertiser and online (www.familyid.com). This “Fall” session includes classes that run between September and January. Register in whatever way is easiest for you: online, through the mail or in person at the AP School District Office.

We’ve got some great new programs, as well as our fabulous returning ones! Corrections to the paper brochure (all changes have been made on Family ID):