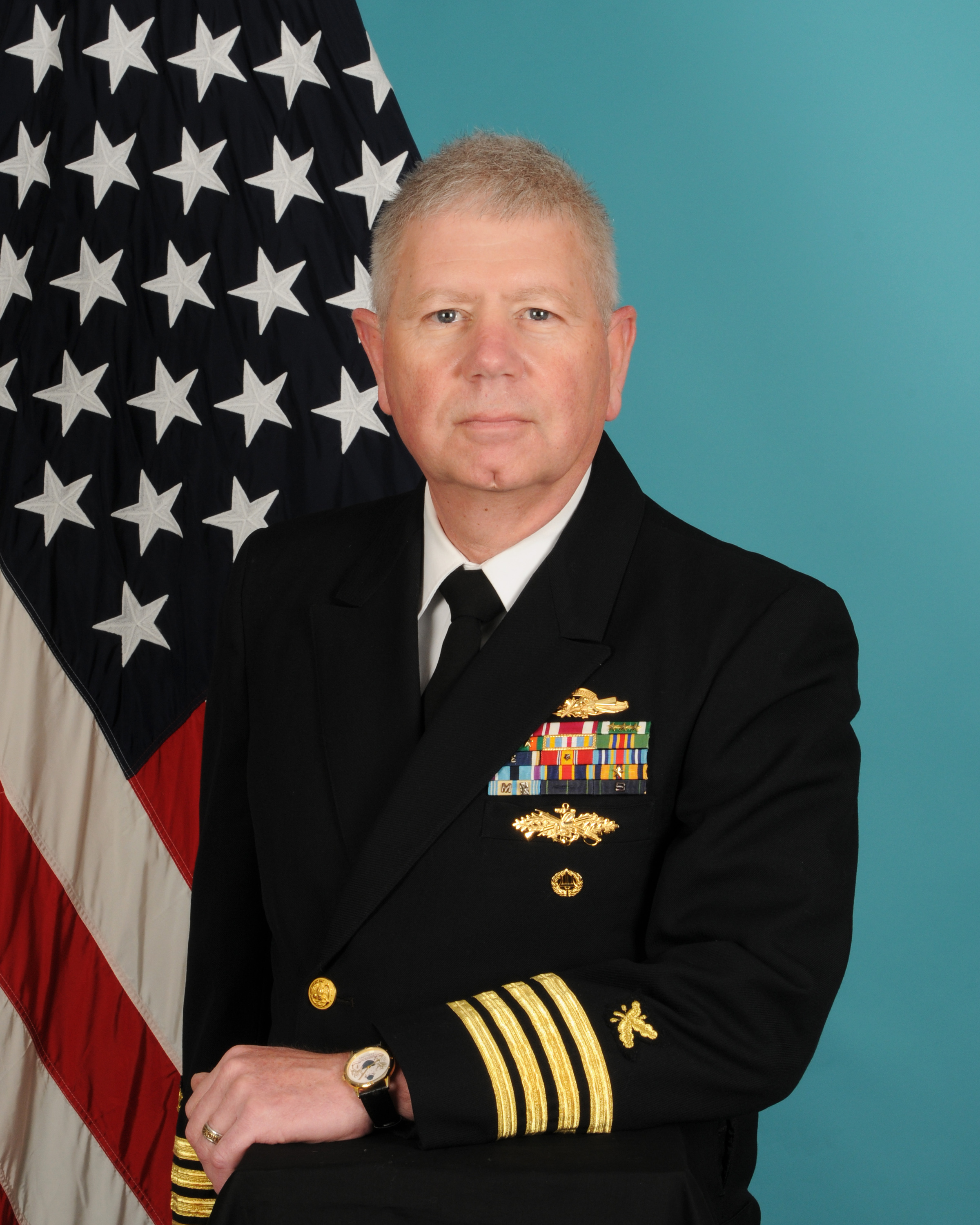 This year we will be holding our Veteran’s Day Ceremonies on Monday, November 11th, at 11:00 am to honor our Veterans at The Sand Lake Veteran’s Memorial Park. Our honored speaker will be Captain Michael F. Perry recently retired from the Navy Reserve after 28 years of service. He continues to serve as the Deputy Commander for Logistics of the New York Naval Militia, which is a Federally recognized component of the New York National Guard and comprised of over 2,600 members. His past assignments include five command tours, including major command of a Navy Cargo Handling Battalion comprised of over 275 Sailors spanning five installations and three states. and, most recently, six months as the Chief of the Commercial Industry Branch of the United States Transportation Command from February to July of this year. His State deployments include numerous activations to State Active Duty by the New York Naval Militia in support of the New York National Guard during its response to numerous natural and man-made disasters, including service at Ground Zero during 9-11. Captain Perry has earned Master’s Degrees from SUNY Albany and the United States Army War College, Seabee Combat and Expeditionary Warfare qualifications and numerous personal and unit awards, including the Defense Superior Service Medal as a result of filling a gapped Air Force General Officer billet from 2016 to 2017. He resides with his wife, Nancy, on Miller Hill Road in Averill Park and has two children, Jennifer and Julia.

Come and honor “Those Common Men And Women Who Proudly Served Our Country With Uncommon Valor”.

Do you need help with substance use issues? Are you interested in volunteering for the helpline? The Rensselaer County Recovery Helpline offers information, local resources, and referrals for individuals and their families regarding substance use issues. The toll-free line is available 7 days a week from 9am-9pm. Each volunteer chooses shifts of 4 hours at a time to be on-call. When someone calls the number, a volunteer answers on their own smartphone, and can enter information to a database on their own computer, allowing for easy and quick access to resources. The information is sent to one of the 9 leaders, who will then assist the caller. If you or someone you know needs information, resources, or a referral for a substance use problem, call 1-833-467-3123. For more information, or if you are interested in volunteering, contact Renscohelpline@nullgmail.com

Letters to the Editor

Memoirs of an Amnesiac: The Five-Day Camel

Mark Twain wrote: “When I was a boy of 14, my father was so ignorant, I could hardly stand to have the old man around. But when I got to be 21, I was astonished at how much the old man had learned in seven years.”

As a kid, I was sure I had heard all of my Dad’s corny old jokes at least three times. Then he’d surprise us with a new one. A natural showman, Dad was in his glory when trotting out a joke.

My brother, Bill, was a senior at SUNY Albany when he was invited to join Phi Beta Kappa, a prestigious academic fraternity. The family attended his induction ceremony in the Campus Center Ballroom. We arrived early and waited in the lounge. From out of the blue, Dad chose that moment to unveil his latest story: “The Five-Day Camel”. I won’t repeat it here, it’s pretty spicy–especially for Dad! He kept a straight face as always, but the rest of us almost fell out of our chairs. We slumped down, helpless with shocked laughter.

There was no time to regain our composure. Suddenly a door opened, and we were ushered into the dining room. We sat at the same table, but didn’t dare look at each other. If any two of us made eye contact, we would have exploded into laughter all over again, and probably disrupted the solemn occasion. There’d be embarrassment now and for years to come, whenever we cringed at the memory. What started as fun now threatened to become painful.

But for once we didn’t screw up. Somehow we willed ourselves to keep quiet, and the ceremony proceeded without disruption. Afterwards we all breathed a sigh of relief.

Bill moved away long ago, but some of his mail still comes here, the house where we grew up. An envelope from Phi Beta Kapa makes me smile every time. The folks there cannot know how much pleasure they bring with their newsletters.