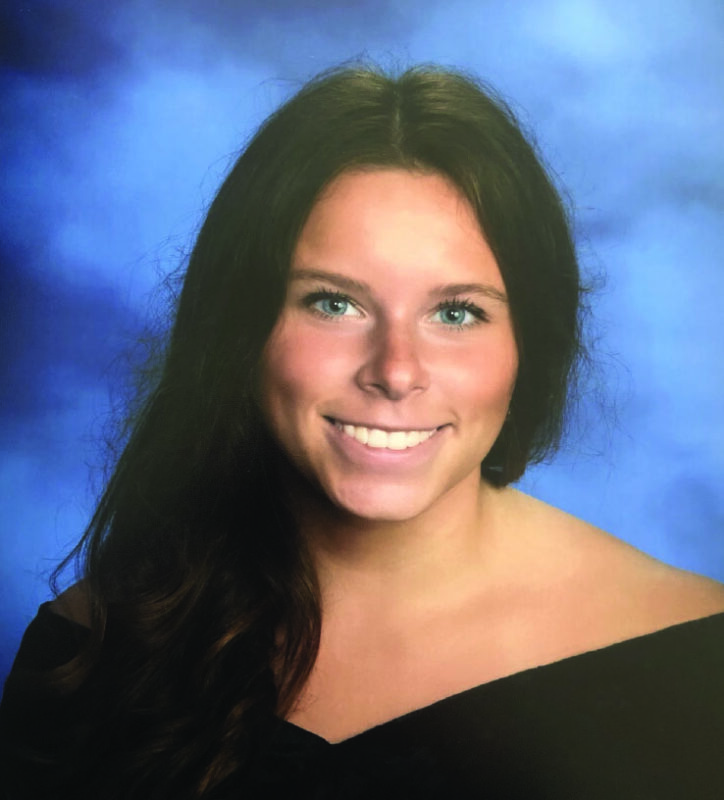 AVERILL PARK – This week’s Scholar Athlete is Elizabeth Owens. Elizabeth is a captain on the Varsity soccer team, and runs on the Varsity track and field team. Elizabeth began playing soccer when she was five years old. In second grade her mother signed Elizabeth up for travel soccer, and Elizabeth has now been playing for twelve years. To prepare for her soccer season Elizabeth would run, lift weights, and practice with another travel team about three times every week. Elizabeth says that the most difficult part about her sport is “preparing for preseason and making sure that you’re in good shape going in.” Elizabeth also said that her favorite part about her sport is getting to spend time with her teammates. When Elizabeth was a sophomore her team won the section 2 class A championship game, and Elizabeth is still proud of this feat. It has been difficult this year because 12 members of the team graduated, and the remaining team has to readjust to the new lineup. This year Elizabeth hoped to win more games than they tied.

In addition to her success on the field, Elizabeth excels in school. Elizabeth has a 96 GPA, and this year is taking two Advanced Placement classes: Advanced Placement Biology and Advanced Placement Statistics. Elizabeth is also in the Student Athlete Advisory Council, and is a member of the National Honor Society. In her spare time Elizabeth enjoys hiking and hanging out with her friends. To keep on top of her work Elizabeth makes sure that she puts soccer and school before seeing friends, and uses her little spare time to work further on school work. In the winter and spring Elizabeth plays on a travel soccer team, which often means going to two practices each day. To stay balanced Elizabeth sets time aside to work on homework and makes sure her grades stay where they need to be.

Elizabeth said that her teammates push her to do better and give her support. Elizabeth also said that her coaches have helped her achieve much more than she ever thought she would be able to accomplish. Her teammates and mother always support her and push her to improve. Elizabeth would advise a younger athlete to “make sure you put soccer first. Put in the work now so that you can be successful later. Working hard is the most important part of the game.” Elizabeth plans on playing soccer in college and studying biomedical engineering. We wish Elizabeth the best as she finishes her senior year and prepares for college.