The snowstorm didn’t prevent Averill Park from having a huge week in sports. Boys bowling picked up two big wins over Troy and Schenectady. On 12/4, AP defeated Troy 18.5-13.5. Parker Brown led the way for AP with a high single of 236 and Jacob Kellar recorded a high triple of 588. On 12/5, AP beat Schenectady 21-11. This win featured a 300 game from Parker Brown, which was part of a high series of 686 for the Warriors. Forest Wright and Joe Kellar added triples of 611 and 604, respectively.

Girls basketball also had a successful  week recording wins against two Section 3 teams. On 12/7, AP destroyed longtime postseason rivals Jamesville-DeWitt 68-40. Senior Kelsey Wood put up 26 points to lead the way for AP and Amelia Wood and Anna Jankovic each recorded 14. The Warriors followed this win with a 54-42 victory over Cicero-North Syracuse. Jankovic added another 23 points and Kelsey Wood finished with 18. AP will next take on Columbia at home on 12/13.

Boys basketball opened up their season against Schenectady on 12/6, but fell 57-55. Ben Romer scored a team high 20 points for AP. Up next for the Warriors is an away game at Columbia on 12/13.

The Capital District Jets hockey team took on the Storm on 12/7 and fell 3-2. AP sophomore Kyle Millington had an assist in the loss. The Jets will next take on Oswego on 12/13 at the Albany County Hockey Facility.

More fall sports awards were released this past week. Jess and Syd Haskin were each awarded Times Union first team all-stars for girls soccer. For football, Joe Milanese was placed on the Times Union second team.

Make sure to come out and support the Warriors in their upcoming events! Go Warriors! 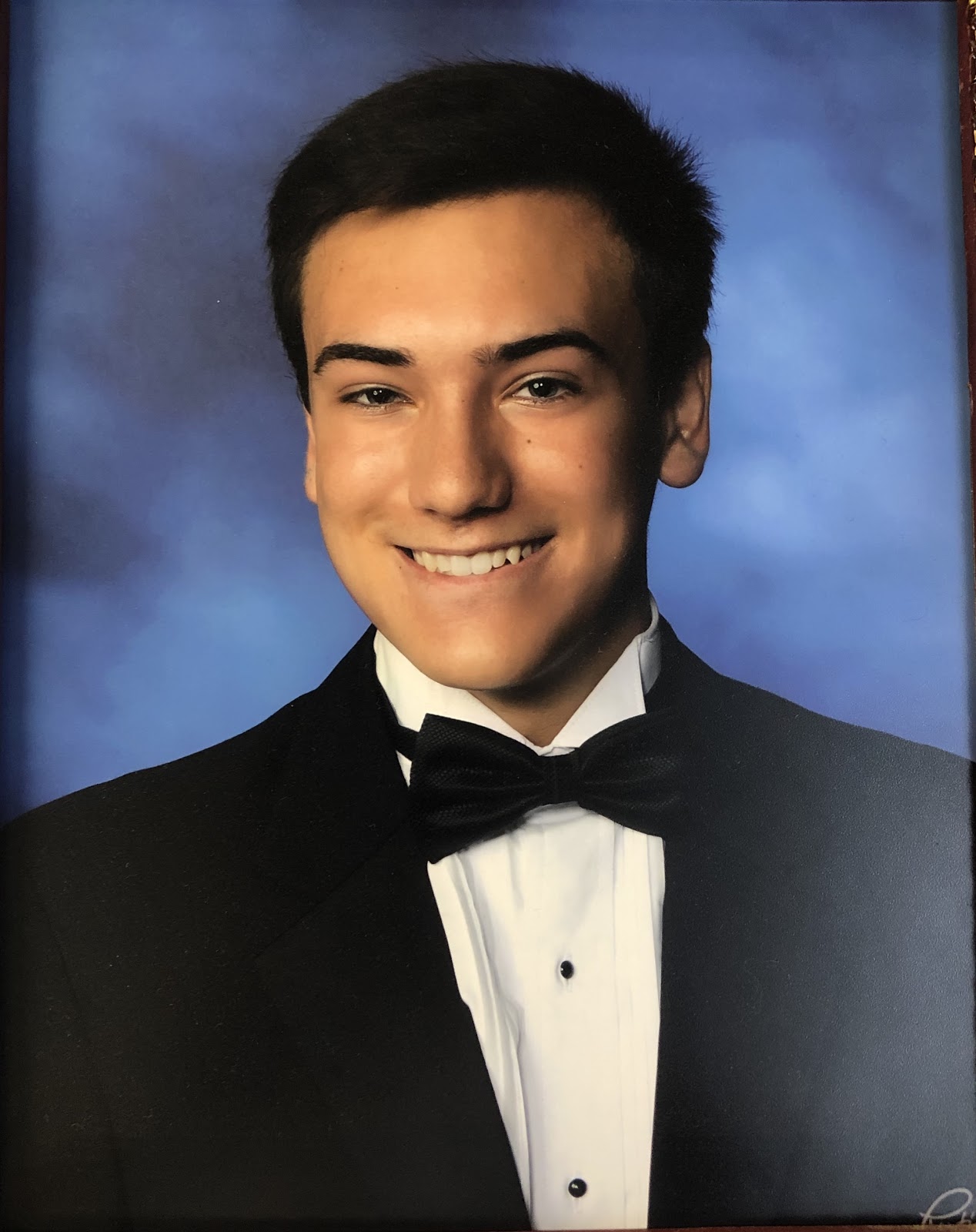 This week’s scholar athlete is Hayden Chenette. Hayden is a runner on the cross country team. Hayden has been a member of cross country since his sophomore year. He joined the team with some of his friends “because they were told great things about it from previous athletes.” Hayden has loved the sport ever since his first season as a sophomore. He says his favorite aspect of cross country is “being able to do something I love with all my friends.” In order to prepare for each season, Hayden follows a summer running schedule until the start of the preseason. Hayden’s efforts during the offseason have greatly improved his times, helping him to earn the title of most improved runner in his junior year at the cross country banquet.

Hayden works hard both in his sport and his academics. Hayden has maintained a GPA of 98 throughout high school. This allowed Hayden to attain the rank of ninth in his class. Additionally, Hayden has been on the high honor roll each quarter in high school. Hayden’s academic efforts were recognized earlier this year when he was inducted into the National Honor Society. For extracurricular activities, Hayden participates in many theatre clubs and events. He is a member of Off Broadway Players at the high school, and he has worked with Park Playhouse in Albany for four years. In his future, Hayden plans on attending college and majoring in Musical Theatre “to become an actor in the business and hopefully act on Broadway.”

Hayden says that his parents inspire him to work hard. His role models are his friends who “are so incredibly different but all teach me so many new things about them and myself.” Hayden wishes to tell younger athletes “never compare yourself to others. It doesn’t matter how fast or far you’re running, as long as you keep improving. Always focus on yourself and your goals and the results you want will come.” We wish Hayden the best as he completes his senior year and enters college.