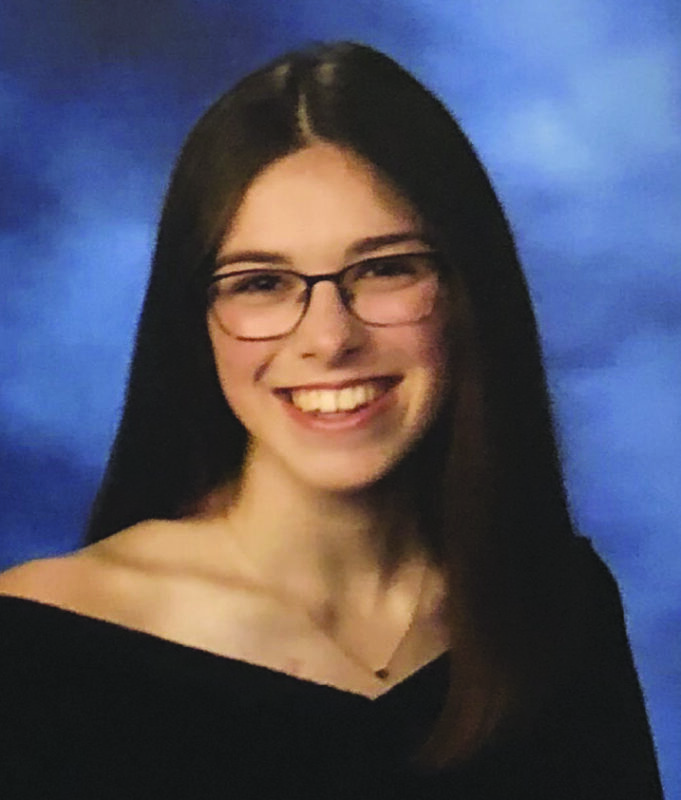 AVERILL PARK – This week’s Scholar Athlete is Davis Snyder. Davis is a Co-Captain of the Varsity girls tennis team, where she plays as the number one singles player. Davis first started playing tennis in middle school, when her parents gave her a racket for Christmas. She was so excited that Davis and her father played her first game on their driveway that morning. In her freshman year Davis switched from cross country and played on the JV girls tennis team. Davis says that her favorite part about tennis is that “even if I’m winning or losing I can have fun because there’s always another point.” Davis says the most difficult part about her sport this year is the difficulty making connections with visiting athletes due to social distancing. To prepare for her season Davis plays competitive and fun matches with her father and her boyfriend. She also plays in an indoor league during the winter. Although Davis maintains a positive attitude, she said that she has played against a lot of people who are not very friendly during their matches. Davis had to ensure that she does not let her opponent change her mood during the match. As a result of her hard work, Davis received the Coaches Award and played as the top singles player on the team. Next year, Davis hopes to play for Hudson Valley.

Davis succeeds both athletically and academically. Davis has a 94 GPA and is taking Advanced Placement Art, Orchestra, and Journalism and Video Production this year. Davis is a member of NHS, and in her free time enjoys reading, making art, playing guitar, participating in Off Broadway Players, and playing hockey. To balance school and sports Davis enjoys every moment even if something is difficult. She also uses a planner to keep organized.

Davis’s father pushes her to work harder and get better by practicing with her. Davis appreciates her mother, boyfriend, and teammates for cheering her on and supporting her in her matches. Next year, Davis plans to attend HVCC and then transfer. Davis is currently undecided on a major but is looking for a possible career in art or science. Davis would advise younger athletes to “put in a lot of work and dedication and practice you’ll find that it goes a long way.” Davis would also like to thank her friends and family who are always there to support her in anything she does. We wish Davis the best as she finishes her senior year and prepares for college.