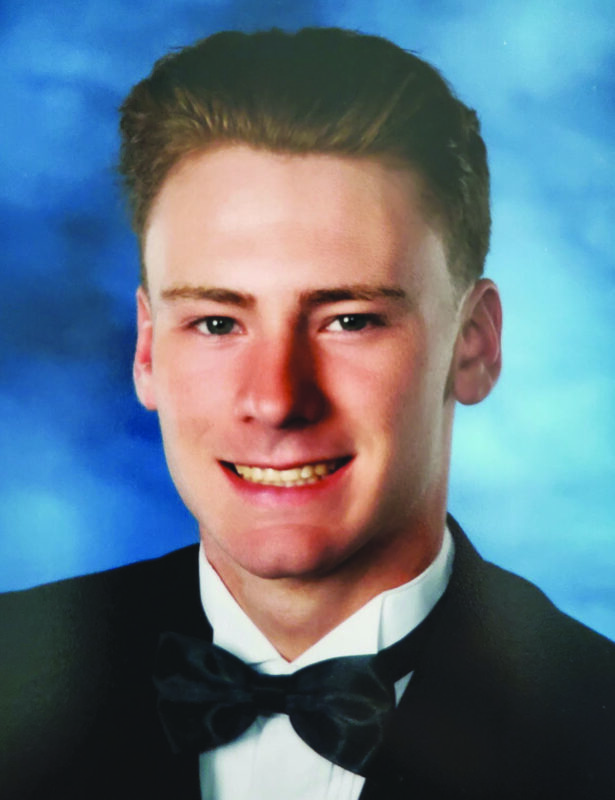 AVERILL PARK – This week’s Scholar Athlete is Stephen Koval. Stephen is a catcher on the Varsity baseball team, and plays Varsity golf in the fall. Although the baseball team does not have any official captains Stephen does his best

to lead his team through their season. Stephen began playing baseball when he was five years old when his parents signed him up for T-ball. Stephen fell in love with the sport, and has been playing baseball for 13 years. To prepare for their season, Stephen’s team holds off-season workouts and practices. Stephen attends as many of these sessions as he can and practices on his own to ensure that he is ready for his school season.

Stephen’s favorite part about his sport is his team. Stephen noted that he relishes the opportunity to work with his wonderful teammates. Stephen also said that the competition the other teams provide gives his team a great challenge and chance to improve. In his freshman year, Stephen made the Varsity team. Although he did not play much initially, Stephen worked hard to make the starting lineup and had a three hit game against Schenectady, helping propel his team into sectionals. In his junior year, Stephen won the best hitter award for his team. This year, Stephen hopes to improve his stats and help his team win a sectional championship.

In addition to his athletic success, Stephen succeeds academically. Stephen has a 3.8 GPA while taking a difficult course load, including Advanced Placement Government and Politics and Advanced Placement Calculus. To help balance school and sports, Stephen avoids procrastinating and uses his time as best he can to avoid stress during athletic events. Stephen is also a member of the robotics club and the National Honor Society. In his spare time, Stephen enjoys snowboarding, playing video games, and technology.

Stephen’s coaches also help him improve in his sport by keeping Stephen motivated and boosting his confidence in his abilities. “They make me want to keep getting better,” Stephen noted. Stephen’s parents act as his role models by inspiring him to constantly work hard. It is because of this that Stephen truly puts his all into everything that he does. Stephen would advise a younger athlete to “work very hard and listen to what others have to say. You can always learn something from someone, no matter how experienced they are.” Next year, Stephen plans on playing baseball at college and hopes to become an engineer. We wish Stephen the best as he finishes his senior year and prepares for college.