AVERILL PARK – Hello Warrior Fans, due to an increase in the recent surge of Covid-19 cases at Averill Park High School, our school has made the decision to go remote this past week. This decision has put an abrupt end to our fall sports season. We would like to congratulate the girls and boys soccer teams, girls and boys cross country teams, and girls swim team on their fantastic seasons that were cut short without having their last matches & meets.  With word on the decision to carry on winter sports still looming, we can only hope for the best during these tough times.

I will be back to report Averill Park scores and highlights as soon as sports return to action. Until then, stay safe and Go Warriors! 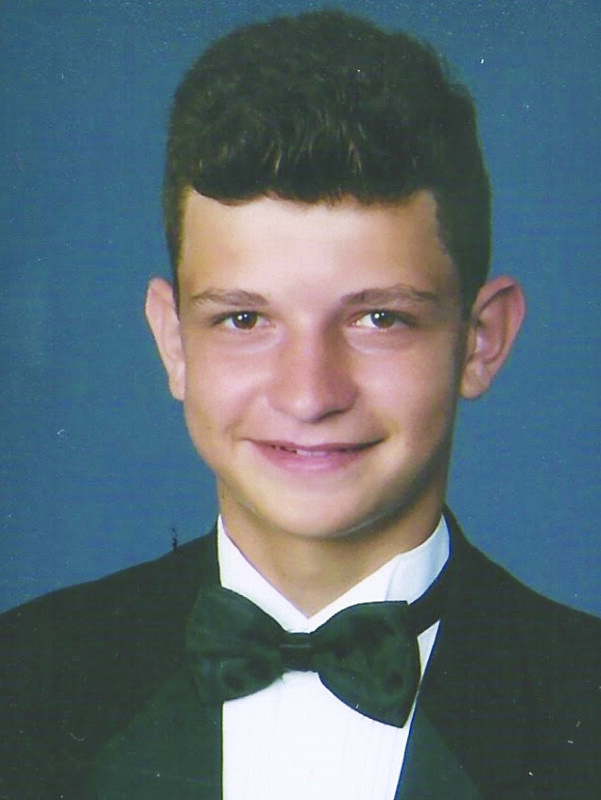 AVERILL PARK –  This week’s Scholar Athlete is Michael Agro. Michael is a captain for the Varsity soccer team where he plays as a striker and midfielder, and plays on the Varsity baseball team as an outfielder. He also plays on a travel baseball team throughout the summer and fall. Michael has been playing soccer since he was three years old, and began playing baseball when he was five. To prepare for his seasons, Michael runs, lifts weights, participates in preseason and off-season practices, and takes personalized lessons to improve his skills. Michael says his favorite part about soccer and baseball is the mental and physical challenges. He also notes that these challenges are the most difficult part about the sports. Michael states that “when you make the team, all you want to do is actually play and there is a lot of competition for playing time. However, when you are part of a team, you learn that the team comes first, and you learn to respect the choices the coach makes.” In the future Michael would like to play baseball at the college level, but acknowledges that academics will be his priority in the future.

Michael works hard both on and off the field. Michael has a 94.9 GPA and is in the Questar III New Vision STEM Program, where he is taking Physics 1100 through RPI this fall and plans to take Physics 1200 in the Spring. Michael is also taking Advanced Placement Calculus and Engineering Design & Development. Michael has been in the high honor roll throughout every quarter of high school, and was awarded the The Clarkson University High School Achievement Award in his Junior year. Michael is also a member of the National Honor Society. In his spare time Michael enjoys playing with his dog and spending time with his family. Michael balances school and sports by focusing on each moment and doing his best on every task he needs to do.

Michael notes that his parents inspire him to work hard in his sport as they have taught him to strive for his best and maintain his focus. They always support him in the choices Michael makes and are always there for Michael when he needs them. Michael feels that his coaches have helped him excel in his sports, and was grateful to his whole family for supporting him. He wants to thank his grandfather Papa Les who would attend all of Michael’s games and cheer him on whenever possible. Unfortunately, Papa Les passed away last year. Michael would advise younger students to never give up. “There will be many changes over the years from coaches to teams to players, so find a sport and a team that works best for you and stick with it so that you can get the most for your personal development. Keep practicing and playing!” We wish Michael the best as he finishes his senior year and prepares for college.