AVERILL PARK – It was a quiet week for Averill Park sports as we have reached the end of fall sports and anticipate the start of winter sports competitions.

Junior Logan Barslow placed 21st out of 118 runners last Saturday at the  NYSPHSAA Class B state championships with a time of 19:54.5. Great Job Logan!

Winter sports practices have officially begun this week. Teams include boys & girls basketball, boys & girls bowling, wrestling, indoor track, hockey, and competitive cheer. I’ll be back after Thanksgiving, once competition starts for the winter sports teams. Until then, Go Warriors! 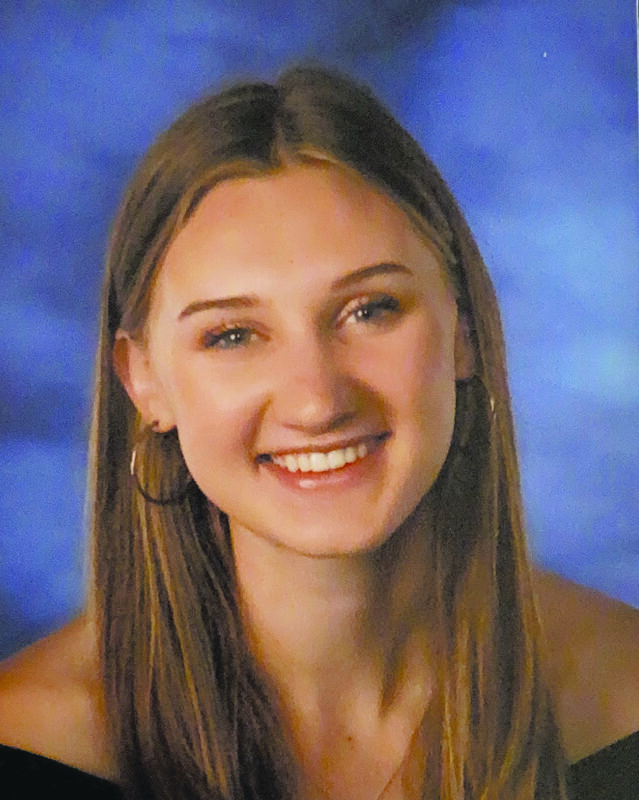 AVERILL PARK – This week’s Scholar Athlete is Julia Skiba. Julia is a captain on the Varsity cross country team. Julia also runs hurdles and high jumps during the track and field season. Julia began running cross country when she switched from playing soccer in her junior year. Julia was looking for a sport that would be safe and easy to socially distance while participating in an athletic season shaped by the pandemic, and felt that cross country was the right fit. Julia loved the sport enough that she stayed with cross country  in her senior year. Julia’s family members are all runners, so Julia is able to run with her whole family before her season begins. Julia also follows a training schedule with her sister that includes running, lifting, biking, and swimming. Julia’s favorite part about cross country is the team dynamic of cross country. “I have never been a part of a sports team that has been this close before and I am so grateful to have so many built-in best friends from this team.” Julia acknowledged that for her, the mental aspect of cross country can be challenging. Running is much more of a mental sport than many people would initially expect, but Julia has trained her mind with her body to push herself harder at meets. Julia also noted that cross country has made her mentally stronger in her academics as a result of this mental training. Last year, Julia managed to become one of the top runners on her team despite it being her first year. Julia earned the “Rookie of the Year” award, and this year was able to focus on her running form and develop her technique.

While Julia succeeds athletically, she also excels academically. Julia has a 4.0 GPA, and is currently taking the New Visions medical program. This program is very competitive and a difficult application process must be completed to be considered for the program. To balance school and sports, Julia dedicates time she will use for academics and time that will be dedicated to athletic practices. She also ensures that school remains the priority, and Julia gives herself plenty of time to finish assignments and study for tests. Julia is also the promotions director for Averill Park’s theater club, and is a member of the Student Athlete Advisory Council and the National Honor Society.

Julia’s biggest role models have been her parents and her sister. Julia’s parents are both competitive runners, and seeing them inspires Julia to find her athletic limits. Julia’s sister also encourages Julia to push herself athletically and academically. Julia noted that her family’s presence at her meets helps encourage her to do her best. Her teammates cheering her on also helps Julia in her race; it is inspiring to see teammates rooting each other on regardless of if it is a good race or not. Julia would advise a younger athlete to be proud of themselves for what they’ve accomplished. “It can be so easy to be hard on yourself when you don’t have a good workout or a good race. We tend to focus more on what we do wrong then what we do right but it’s important to be proud of yourself no matter the outcome. Cross country is so incredibly challenging, so be proud of yourself for getting through the hill sprints or the 8 mile workout.” Next year, Julia plans on attending Fredonia for molecular genetics on the pre-med track. Julia hopes to enter the field of dermatology or emergency medicine. We wish Julia the best as she finishes her senior year and prepares for college.