Averill Park continued sectional competition this past week via the cross country teams. On 11/4, sectionals for both the boys’ and girls’ teams were held in Saratoga. The boys team came in 4th out of 13 in Class B, and the girls team placed 5th out of 10. Logan Barsalow led the girls finishing 2nd in Class B while Noah Bonesteel placed 8th on the boys’ side. Both Barsalow and Bonesteel qualified for the State Tournament which will be held on 11/16 at SUNY Plattsburgh.

Get ready for a whole new slate of action as winter sports start up! Go Warriors! 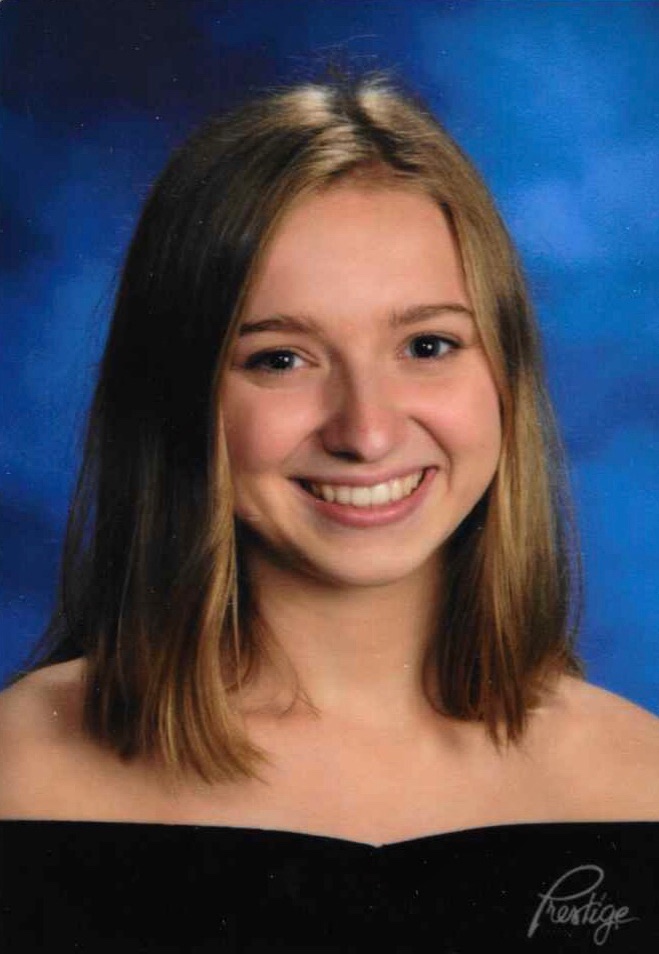 Lauren works hard both in her sport and her academics. Throughout high school, Lauren has maintained a GPA of 97.83. She has accomplished this through a rigorous course load. This year alone she is taking three advanced placement courses: AP Language and Composition, AP Government and Politics, and AP Studio Art. Last year, Lauren’s efforts helped her to earn a 5 on two AP Studio Art portfolios. Lauren’s hard work was recognized earlier this year as she was inducted into the National Honor Society. Additionally, Lauren received the Scholar Athlete Award at the cross country banquet this Fall. Lauren’s extracurricular activities include singing in choir, serving as a member of student council, and editing articles for the school newspaper. In her future, Lauren plans to go to college in order to become a production designer for film or theatre.

Lauren says that she has had multiple role models throughout her time in high school. She says her friend Lilly Kronau “is my role model in school because she works so hard on everything she does.” In cross country, her friend Adam Limoges is her role model for “his love of running and the team.” Lauren would like to thank “my cross country family, my parents, and my teachers for encouraging me and pushing me to do my best.” We wish Lauren the best as she finishes her senior year at Averill Park and prepares to enter college.