It was another exhilarating week for Averill Park sports! The girls’ soccer team took on Queensbury in the Section 2 semifinals on 10/28. The Warrior offense was unstoppable throughout the game and took home a 5-1 victory to advance to the Class A championship. Julia Hanlon, Brigid Clark, Syd Haskin, Lydia Ware, and Bryanna Swinson all found the nets for AP in the win. On 11/1, the Warriors faced off against an undefeated Mohonasen squad in the finals. AP’s defense led by seniors Jess Haskin and Bryanna Swinson played exceptionally well, stifling a Mohonasen offense that averages nearly 7 goals a game to few opportunities. AP created numerous chances in the second half and were even rooked of a potential penalty kick when Lydia Ware was taken down in the box on a breakaway. The game remained scoreless until the last few minutes in regulation when Mohonasen converted a header off a corner kick to seal the win. The loss takes nothing away from a fantastic year from the girls’ soccer team that finished 7-1-4 in the Suburban Council, one of the toughest conferences in the state.

Congratulations to all of AP’s fall sport athletes on yet another exciting season. Go Warriors! 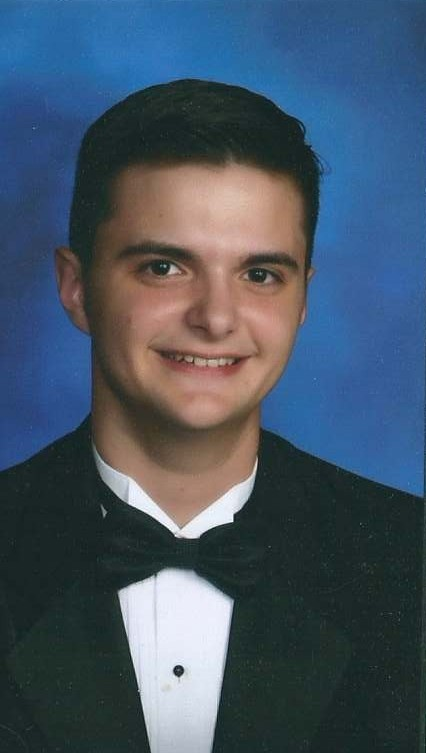 This week’s scholar athlete is Triston Lincoln. Triston plays on the Varsity Golf team. Triston was introduced to golf in eighth grade through golf clinics at the Burden Lake Country Club. During his freshman year, Triston began playing on the JV Golf team, and has continued with the sport ever since. Triston’s favorite part of golf is “hitting a great shot or putt and finishing the day with a great score that helps us win our match.” In order to hit well during the season, Triston plays year round and lifts during the summer. Triston says the biggest challenge with golf is “keeping your head up and not letting a bad shot bother you. Everybody messes up at some point in their round and it can be very demoralizing, which can ultimately affects how you play.” Triston was able to overcome this mental challenge against CBA this year, where he shot a 45 and helped his team to pull off the upset.

Triston works hard both in his sport and in school. Triston has held a GPA of 98.55 throughout high school. Triston’s efforts in his academics were recognized when he was inducted into the National Honor Society earlier this year. Additionally, Triston was awarded Computing Medal Award from Rochester Institute of Technology at the underclassmen awards last spring. Triston’s extracurricular activities include Robotics and Coding Club. In order to balance school and his sport, Triston says “I always try to get ahead in my schoolwork when I have the time, so that I don’t have to stress about it when I get home late from matches.”

Triston says that his dad helps him to succeed in his sport, “My dad really helps me excel in golf. He practices with me a lot and playing rounds with him has helped me develop a good mindset when playing golf.” He also says that his mom inspires him to work hard in school “She always encourages me to do better and I’ve always seen her as a role model.” We wish Triston the best as he finishes his senior year and prepares for college.