It was another action-packed week for Averill Park sports! The girls’ soccer team defeated Burnt Hills 3-2 on 10/1. Senior Syd Haskin recorded a hat trick for the Warriors with two of her goals coming in the first six minutes. On 10/3, AP tied Guilderland 1-1. This time it was Julia Hanlon who converted the goal for the Warriors. On 10/5, AP traveled to Saratoga and tied 1-1 once again. Syd Haskin scored her fourth goal of the week in the match. The Warriors will take on Troy on 10/10 at 7:00 for their Senior Night.

Boys soccer fell 2-1 in overtime to Guilderland on 10/3. The game was tight from beginning to end as AP took the lead on a Keston Holohan goal via a long through ball from Dean Buttaci with around ten minutes left. Guilderland tied it up two minutes later and sealed the win off of a corner kick with less than a minute left in the first overtime period. On 10/5, AP fell to Saratoga 1-0. Up next for the Warriors is an away match against Troy on 10/10.

The football team lost to Troy 34-20 on 10/4. Senior Joe Milanese took AP’s first possession into the end zone off of the kickoff. Other scores from AP came from Dan McShane and Anthony Childrose. AP will travel to Amsterdam on 10/11.

The girl’s tennis team fell to Ichabod Crane 4-3 on 10/1. Davis Snyder and the doubles teams of Lilly Bursey/Grace Mackey and Abbie Jordan/Maddy Balga were victorious for AP.

Both the boys’ and girls’ cross country teams defeated Albany but fell to Ballston Spa and Saratoga in their meets on 10/2. Their next meet is on 10/12 at Van Cortlandt Park.

The golf team finished their regular season with a tiebreaker loss to Guilderland after being tied at 295. John Durocher had a low score of 42 for AP.

Make sure to come out and support AP’s athletes as the remaining regular seasons begin to wrap up. Go Warriors! 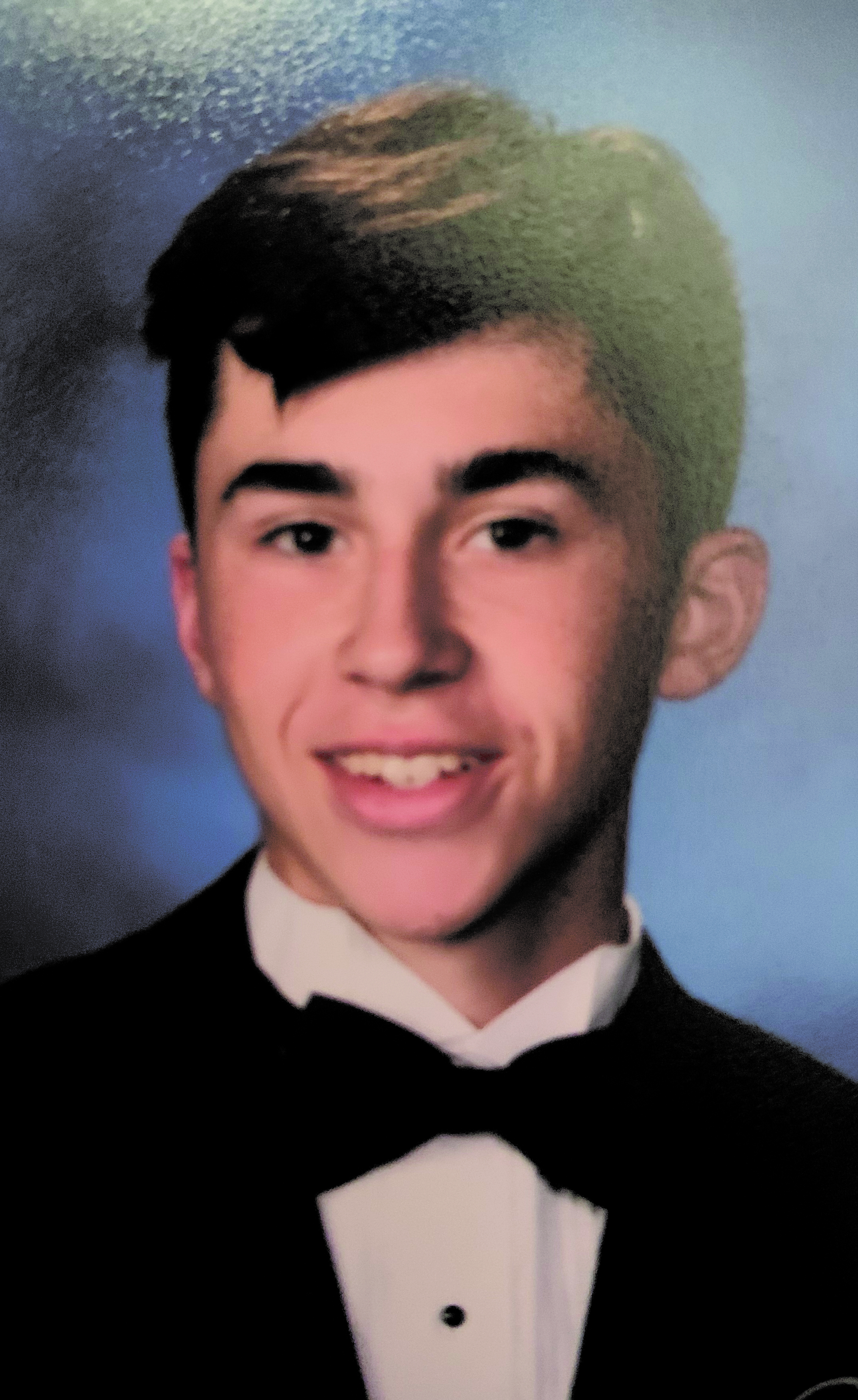 This week’s scholar athlete is Dean Buttaci. Dean is the starting center back for the Varsity Soccer team. Dean has played soccer for 13 years. He was first introduced to the sport in Kindergarten when he played for Averill Park Rec Soccer. Dean’s favorite aspect of soccer is getting to play with his friends.

In order to prepare for his final season, Dean played soccer year round. Additionally, he watched professional soccer in order to better understand what to do during a game. Dean says the most difficult part of soccer is “making the right decision every time.” Dean’s efforts during the offseason helped him and his team defeat Bethlehem 1-0 earlier this season. Now, Dean hopes his team will be able to continue winning and make a run at a sectional title.

Dean works hard both in soccer and in school. Dean has maintained a GPA of 95.6 throughout high school. This year, Dean is taking a challenging course load including AP Language and Composition, AP Government and Politics, Calculus, Physics, and Principles of Engineering. Dean spends time studying outside of school in order to be successful academically. His studies paid off during his SAT when he achieved a 1300 on the test. After high school, Dean plans on attending college and ultimately medical school in order to become a physician.

Dean says his greatest role models have been his parents, as they have demonstrated the effect of hard work. He also says that his brother, Mason Buttaci, helps him excel in soccer as they push each other to improve. Dean wishes to leave a piece of advice for younger athletes “work harder than the person in front of you.” We wish Dean the best as he finishes his senior season and enters college.