The softball team went 4-0 on the week, starting off the undefeated campaign on 6/1 with a 9-5 win over Saratoga. Abbey Nagel, Riley O’brien, Maisie Dawson, and Ava Faragon all had multiple hits while Taylor Schoonmaker got the win in the circle. The softball team defeated Troy 7-6 on 6/3 courtesy of Riley O’Brien’s sacrifice fly in the bottom of the seventh. Sammi Coluccio and Bella Mahar both homered in the win. On 6/4, the softball team beat Niskayuna 12-7. Maisie Dawson’s three run homerun propelled the girls to victory. The softball team ended the week by defeating Shaker 9-4 on 6/5. Maddie Rose had the complete game victory. Great job Lady Warriors and good luck in sectionals.

The girls lacrosse team had a tight 12-11 loss to Shaker on 6/1. Seniors Julia Foster and Mia Tessitore had three goals in the losing effort. The lacrosse team turned it around with a big 17-5 win on 6/3 over Albany Academy. Mia Tessitore and Gwen Jamison led the team scoring three goals each. Seniors Julia Gelder and Sophia Stern scored twice while Ellie Garrison had 7 saves in goal. The girls team will face either South Glens Falls or Cohoes in the sectional tournament on 6/11.

The boys lacrosse team beat Voorheesville 14-6 on 6/2. Ethan Jamsion led the team with six goals, while Luke Hempel added an additional five. Anthony Geraci had 17 faceoff wins for the Warriors. Best of luck to the boys team in sectionals this week!

On 6/5, Logan Barslow became the first sectional champion for AP in two years, winning the 2000m steeplechase. Emma Harriman and Elizabeth Aiosa also finished third and fourth respectively in the pentathlon. Congratulations to the girls track team on a great season!. 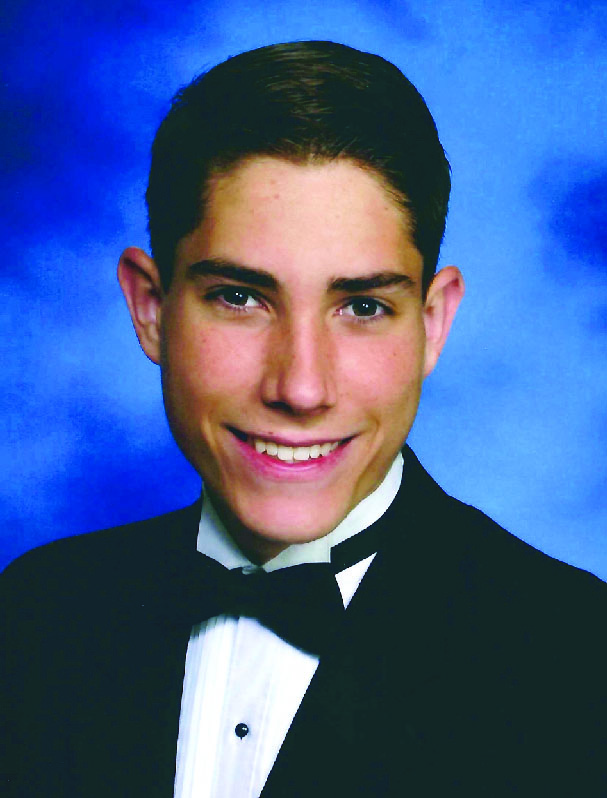 AVERILL PARK – This week’s Scholar Athlete is Benjamin Campbell. Benjamin is on the third doubles team for Varsity tennis. Although it is only Benjamin’s first year playing tennis, he has played as a midfield er in lacrosse and defense or left-wing for hockey. Benjamin began playing hockey in kindergarten, and played with Troy Albany Hockey through high school. Benjamin has been playing lacrosse since third grade, although he did not play this year and rather joined the tennis team. Benjamin began playing tennis with his father and his friends who were on the team a few years ago, and enjoyed the sport so much that he joined the tennis team this year. To prepare for his season, Benjamin played over the summer and regularly went out to the courts with his father and his friends. Benjamin’s favorite part about all of the sports he has played is being with his friends. “I have made many great friends playing sports throughout my life. While playing, I appreciate how supportive my teammates are.” For Benjamin, the most difficult part about tennis is growing more consistent with his serves. It can be difficult to pull off, but this year Benjamin is working on making his serve more powerful and more precise. This year, Benjamin just wants to enjoy his tennis season and make the most out of his senior year.

In addition to his success in tennis, Benjamin excels in school. Benjamin has a 98 GPA while taking Advanced Placement Calculus and Advanced Placement Biology. This year, Benjamin also earned the New York State Scholarship for Academic Excellence. Benjamin is also a member of the National Honor Society, plays the piano and the trumpet, works at 4Paws Veterinary Care, and is the treasurer of both robotics club and coding club. To balance school and sports, Benjamin prioritizes the activities that are most important to him. He has also found that making a calendar or a list of events helps Benjamin organize his activities. Although it can be difficult for Benjamin to balance school, sports, extracurriculars, and other activities; he has found that by staying organized it is easier to keep on top of his work.

Benjamin is inspired to work hard by thinking about his future. Knowing that the work he does today will influence his future, Benjamin works hard in everything he does. Benjamin’s coaches have helped him improve in his sports by giving him advice and supporting Benjamin. Benjamin would advise a younger athlete to take your sport seriously, no matter what sport you play. “Work hard in practice and show good sportsmanship in games. Support your teammates. Lastly, don’t forget to drink water.” Next year, Benjamin will be studying engineering at Cornell University. Benjamin plans on pursuing a career in either biomedical engineering or mechanical engineering. We wish Benjamin the best as he finishes his senior year and prepares for college.