It was another action-packed week in sports for Averill Park. The boy’s baseball team defeated Mohonasen 2-1 in their first round of sectionals on 5/25. On 5/27, the Warriors upset the #2 seed Amsterdam in a 14-inning marathon game. They won 3-2 with Joe Milanese scoring the go-ahead run off a squeeze bunt from Anthony Childrose. Avery Pascucci pitched 11 innings for the Warriors, striking out 6 in the process. On 6/1, AP took on Ballston Spa in the Sectional finals, but fell 9-3. Ethan Simard drove in two runs and Ian Zieske added an RBI double for the Warriors in the loss.

In the Section 2 boys’ tennis individual tournament, Eric Schuman advanced to the finals after defeating Will Bievenue of Bethlehem 6-1, 6-1 on 5/23, and Mike Kendrick of CBA 6-3, 6-4 on 5/28. Schuman fell to Keon Armstrong of Chatham 6-3, 6-1 in the finals on 5/28, but advanced to the state tournament and won a match in the consolation bracket.

The boy’s and girl’s track and field teams competed at State Qualifiers on 5/30 and 5/31. For the girls, Lydia Ware and Sophia Morone qualified for states in the 200m race and Megan Glanton and Anna Jankovic tied for third place in the pentathlon. For the boys, Michael Beskid ran a 56.77 in the 400m hurdles to finish second. Marty Bond placed second in discus with a throw of 139’4” and Jamie Cocca won the discus and shot put events to advance to the state meet for both.

The girls’ softball team fell to Troy 8-6 in a sectional game on 5/29. Marissa and Abbey Nagel provided the offense for AP combining for 5 RBI’s in the loss.

Good luck to the remaining AP athletes as the spring season wraps up. Go Warriors! 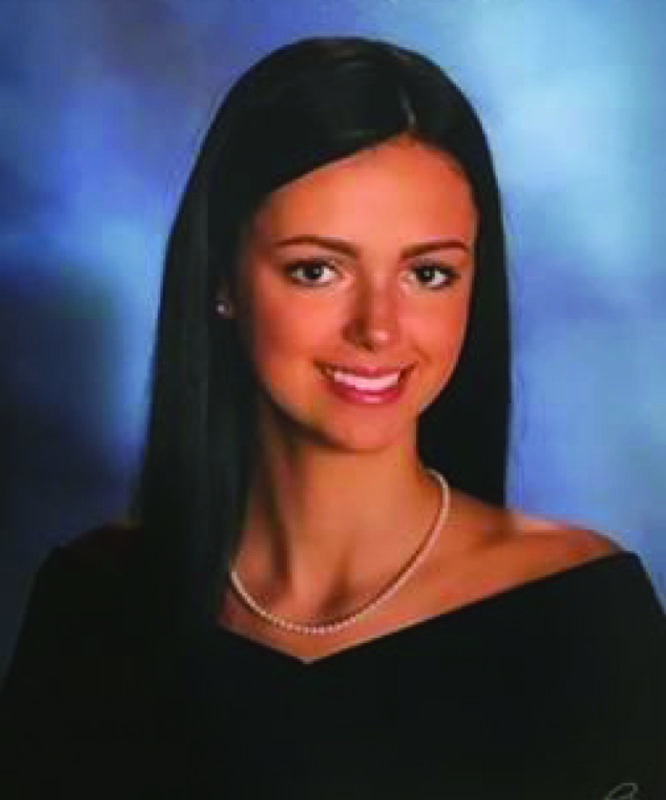 This week’s scholar athlete is Anna Doyle. Anna plays offense on the Varsity Lacrosse team. Anna has played lacrosse for nine years, after she was first introduced to the sport through

the Averill Park Youth Lacrosse League. Anna’s favorite part about her sport is “playing and working together with my teammates.” She says the hardest aspect of lacrosse is seeing the field from another perspective and having to increase your lacrosse IQ no matter what position you play. Also, the long practices, the early morning practices and just working hard the whole season.”

To prepare for her senior season, Anna went to the gym and did preseason workouts with her team. Anna’s efforts helped her team to win the sectional semifinals game this year, and advance to the championship game.

Anna does not only work hard in her sport, but in her academics as well. Anna has maintained a GPA of 92 throughout high school. Additionally, she is a member of the National Honor Society as well as the senior class Vice President and member of student government.

Outside of school, Anna works at two part-time jobs. In her future, Anna plans to attend Hudson Valley Community College to enter the dental hygiene program there.

Anna would like to thank “my family and friends who have supported me through everything, and I’m so grateful to be able to play with such amazing teammates who have turned

into my best friends.” She also says that her mom “has been my role model through everything and has inspired me to never give up until I reach my goal.”

We all wish Anna the best as she ends her senior year and enters college. 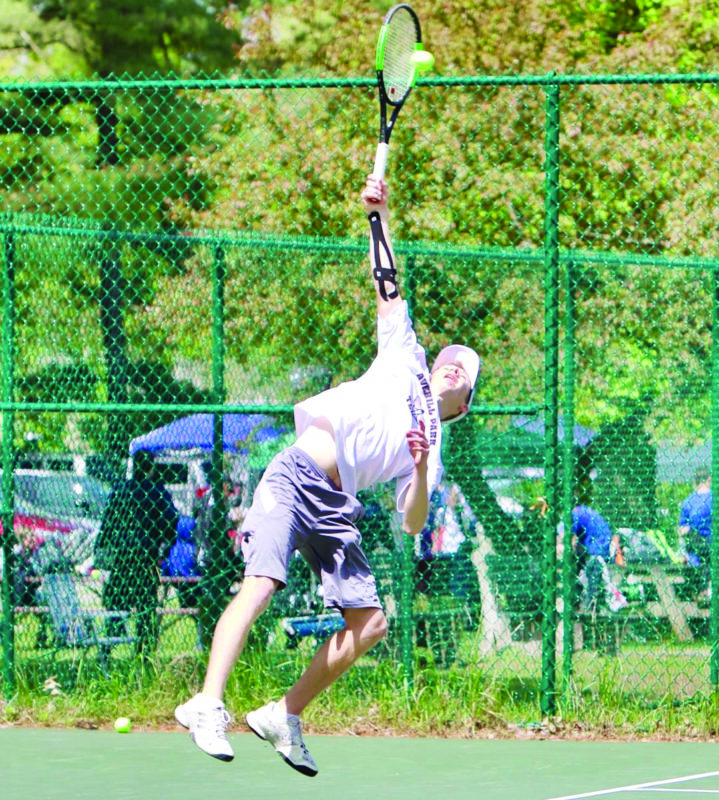 Congratulations Eric on a fine season!