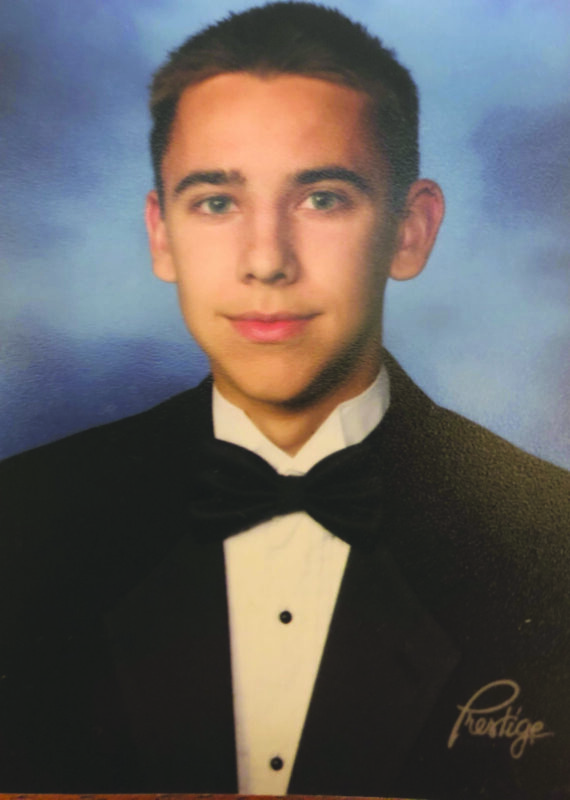 This week’s scholar athlete is Adam Balogh. Adam was a midfielder for the Varsity Soccer team this fall. He has also participated in track, indoor track, and tennis throughout his time in high school. Adam has played soccer since pre-school, when he joined a recreational team in the Averill Park Youth Soccer League. Adam says his favorite aspect of soccer is his team. “I enjoy having to work with other players towards a common goal and building friendships throughout the season.” To prepare for his season, Adam played for a travel team, ran, and participated in captains practices over the summer. Adam’s efforts paid off when he helped lead his team by scoring a goal against Shen.

Adam works hard both on and off of the field. He has maintained a GPA of 94 throughout high school. This year, Adam is participating in the New Visions Medical Program, and he takes Advanced Placement Calculus as well as Biotechnology at the high school. For extracurricular activities, Adam participates in Kelsey’s promise club. Last fall, Adam’s academic achievements were recognized when he was inducted into the national honor society. In his future, Adam will be attending SUNY Binghamton to study nursing in order to pursue a career in medicine in the future.

Adam says his parents have helped him to excel in soccer “by always being at my games and driving all over the place. I cannot thank them enough for that.” He adds “my coaches, Coach Knight and Coach Jorge have also been the best coaches that I could’ve asked for to teach me to play.” Adam says Lionel Messi has inspired him in soccer; “he shows that truly anyone can be great at the sport.” Some of Adam’s role models are “all the medical professionals working hard to keep us all safe during this pandemic.” We wish Adam the best as he finished his senior year and prepares to attend SUNY Binghamton.