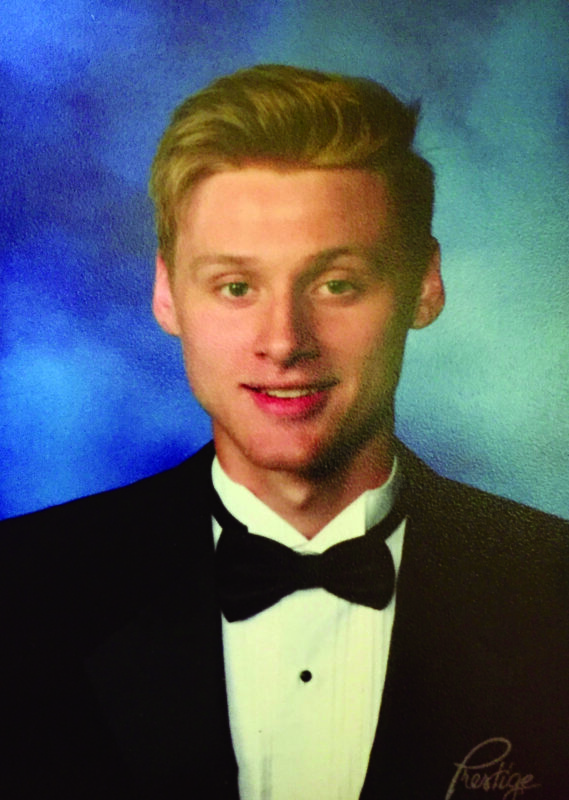 This week’s scholar athlete is Ian Zieske. Ian is a catcher and first baseman for the Varsity Baseball team. Ian has played baseball since he was six years old, and he has loved the sport ever since. Ian’s favorite aspect of baseball is getting a good hit. He loves the feeling of seeing a big hit as it comes off of his bat. These strong hits do not come easy, it takes a lot of practice to consistently hit well. During the offseason, Ian and his team played on a travel team together and worked out by lifting weights and conditioning. Ian’s offseason efforts have helped to develop him as a player and lead his team on a sectional run. Last season, Ian’s hard work helped him and his team reach the sectional finals. This year, Ian was hoping to win the sectional title with his team, but sadly his team has been unable to see the field. Hopefully we will get to see them play before the season ends.

Ian works hard both in his sport and school. Ian has maintained a GPA of 94 throughout high school. This year, Ian is taking challenging courses such as Advanced Placement Government and Politics, Physics, Pre-Calculus, and Psychology. Ian’s academic achievements were recognized last Fall when he was inducted into the National Honor Society. In his spare time, Ian enjoys socializing with his friends. In his future, Ian plans on attending SUNY Geneseo in order to study childhood education.

Ian says his coach, Coach Brooks, has helped him to excel in baseball as he “pushes us to put in work and improve.” Ian wishes to tell younger athletes “work hard because you never know when you’ll get called on in a big spot.” We wish Ian the best as he completes his senior year at Averill Park and prepares to attend SUNY Geneseo.