AVERILL PARK – The football and volleyball teams racked up several wins in a successful week of sports.

The football team moved to 2-0 with a 42-0 win at Albany on 3/26 led by a dominant performance from senior Dan Mcshane. Mcshane totaled 198 rushing yards and three touchdowns, including a 40 yard touchdown in the second quarter. Senior Gavin Giordano also had two rushing touchdowns en route to the Warriors shutout victory. The football team will travel to Troy on 4/1 for their next game.

The volleyball team fell 25-8, 25-5, and 25-12 to Burnt Hills on 3/22. The girls turned it around with a win aganist Bethlehem on 3/24 with a 25-19, 26-24, 25-27 final score. Senior Anna Jankovic and Junior Molly Eaton had 17 and 8 kills repsectively while Senior Allison Lapinski had 22 assists. The volleyball team picked up a 3-0 sweep win versus Albany on 3/26. Senior Emma Burdick had 6 kills and Anna Jankovic had 5 kills for the Warriors while Allison Lapinski had 14 assists in the winning effort. The girls volleyball team will face Shenendehowa in their next match on 4/1. 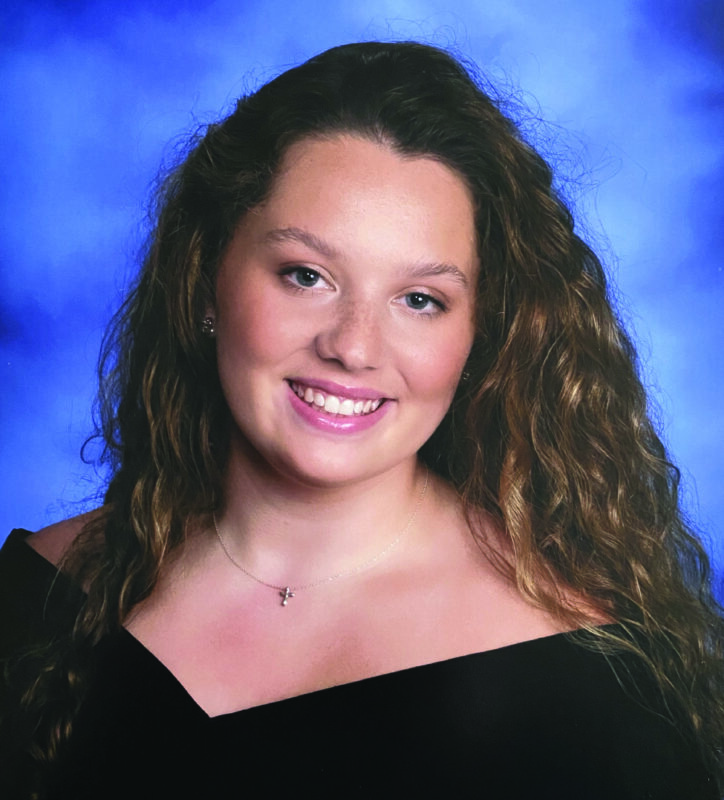 AVERILL PARK – This week’s Scholar Athlete is Maddie Allegretta. Maddie is a captain on the Varsity cheerleading team, where she is a main base. Maddie also participates in club and competitive cheer, and has continued through COVID with private lessons and virtual practices. Maddie began when she was eight years old, when she heard about Pop Warner cheer registration. However, when Maddie’s mother went to sign her up, Maddie began to cry and refused to join. Maddie’s mother brought her to the first day of practice anyway, and Maddie immediately fell in love with the sport. For the past ten years since she began, Maddie has participated in competitive cheer as well as cheering for AP. Maddie said that her favorite part about cheer is “having the opportunity to compete with my teammates, as well as the bond that we have created over the years.” Maddie also said that the team is truly a family. She has helped lead her team to two sectional victories, as well as placing sixth at states. This year, Maddie is grateful to have a season and wants to have fun with the time she has left at Averill Park.

While participating in school, club, and competitive cheer, Maddie maintains academic excellence. Maddie has a 95 GPA, and is in the New Visions Scientific Research and World Health Program. Maddie has been on the high honor roll for every quarter since sixth grade, and has earned the Scholar Athlete Award multiple times throughout her seasons. Maddie is also a member of the National Honor Society, and participates in her school’s International Club. To help balance school and sports, Maddie stays organized and tries to prioritize her schoolwork.

While Maddie strives to be self-motivated, her parents provide her with a lot of support. Maddie’s teammates and coaches also help her excel within her sport. Cheerleading is a team activity, and every member relies heavily on the others. Maddie would tell a younger athlete, “don’t be afraid to try things that are out of your comfort zone, you would be surprised what you can achieve when you believe in yourself!” Maddie also wanted to note that the class of 2021 should all be proud of themselves for staying positive and pushing through these difficult times. Next year, Maddie plans on going to college and majoring in nursing, with a potential minor in public health. Maddie hopes to continue to cheer in college, and in graduate school if possible. We wish Maddie the best as she finishes her senior year and prepares for college.