AVERILL PARK – Under these unusual circumstances, we were fortunate to have the girls volleyball team and football team commence their seasons last week. Both sports teams started off in a winning fashion.

The football team opened up their season with a 34-8 win at Columbia on 3/19. Senior Gavin Giordano paved the way for AP with three touchdowns in the win, including a passing touchdown to Ben Ferlito in the corner of the endzone in the second quarter. The football team will travel to Albany on 3/26 for their next game. 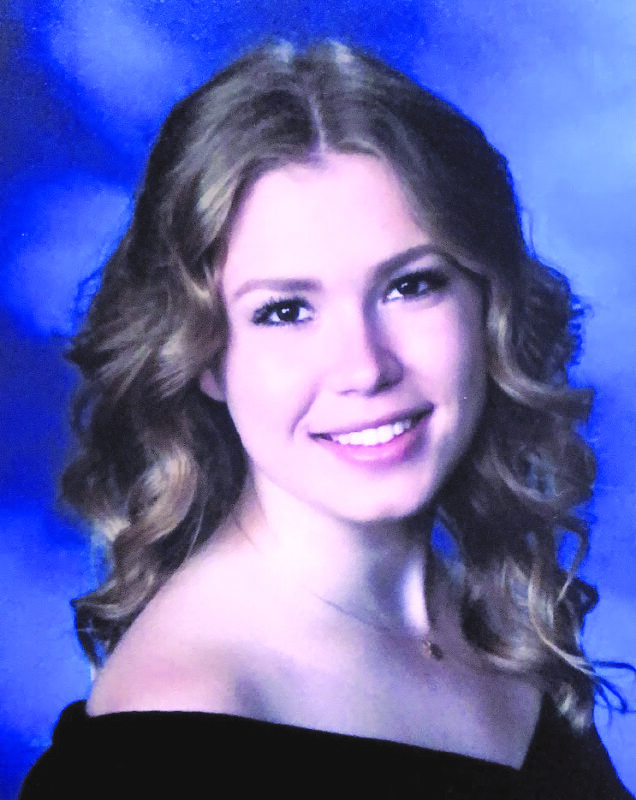 AVERILL PARK – This week’s Scholar Athlete is Allison Lapinski. Allison is currently playing Varsity basketball as a guard, and is preparing for Varsity volleyball. She also participates in Varsity tennis and lacrosse. Allison began playing basketball 11 years ago when she attended her first hoop camp. She fell in love with the game there and has been playing ever since. Allison prepares for her season by keeping in shape with other sports. She also lifts weights and does cardio at home to keep in shape. Allison’s favorite part about basketball is the camaraderie within the sport. “No matter what your role is on the team or what grade you’re in, everyone is a family.” However, in team sports Allison worries if she could have played better in a game. “I never want to let my team down, and it is hard to think I might have.” Sometimes, teammates can get chippy with each other, but they always come together and remember that they are there for the same reason. Allison is proud to be on a team that has won seven consecutive sectional championships, and for helping lead her team to victory two of those years. This year, Allison is trying to have fun with the shorter sports seasons, and Allison is happy that she gets to play at all.

While playing in four sports seasons this year, Allison maintains academic excellence. Allison has a 94 GPA and is in New Visions Scientific Research and World Health. In this program students learn about global health and biotechnologies. Allison is also able to get college credits through UAlbany and Russell Sage. Allison is a member of the National Honor Society, and has a part-time job at Duck Donuts. To balance school and sports Allison tries to get as much work done before her practice as she can, and ensures she prioritizes school over her athletics.

Allison’s parents are her role models because they inspire her to push herself and to continue to do her best everyday, no matter the situation. Allison’s teammates and coaches also help her improve and are constantly there for support. Allison would advise a younger athlete to “enjoy what you’re doing and don’t take anything for granted, because you never know what the next day brings, and before you know it you’ll be ending your last season.” Next year Allison is attending the University of Delaware with an undeclared major. Allison will be a part of the World Scholars program where she plans to travel to New Zealand in the spring. We wish Allison the best as she finishes her senior year and prepares for college.