The boys basketball team defeated Guilderland 44-41 on 3/8. The boys team trailed by three in the final seconds, but senior Vinny Carucci was fouled from 3 with one second remaining on the clock. Carucci hit three clutch freethrows to send the game to OT, and the Warriors were able to secure the win behind 17 points from Ben Romer and 9 points from Nick Galuski. The basketball team finished out their season on 3/10 with a 52-39 loss to Albany. Vinny Carucci scored 7 in the losing effort. Congratulations to the boys basketball team on a great season!

The Capital District Jets Hockey team beat The Storm 4-3 in overtime on 3/11. Kyle Millington and Jack Culliton scored in regulation while Cole Davidson scored the game winning goal in overtime. Davidson also assisted on two goals in regulation. The Jets had a tough 7-0 loss to the Mohawks on 3/12. The Jets wrapped up their season on 3/13 with a 9-5 loss versus The Storm. Kyle Millington, Josh Durocher, and Cole Davidson each scored in the loss. Congrats to the hockey team on a great season!

The wrestling team traveled to Burnt Hills on 3/9 and to Tamarac on 3/10 for matches. The wrestlers closed out their season on 3/11 in a match against Guilderland. Congrats to the wrestling team on a successful season!

The cheer team placed second in their division in their final competition on 3/13. Congratulations to them on an awesome season!

I will be back next week to report on the Fall 2 sports season. Go Warriors! 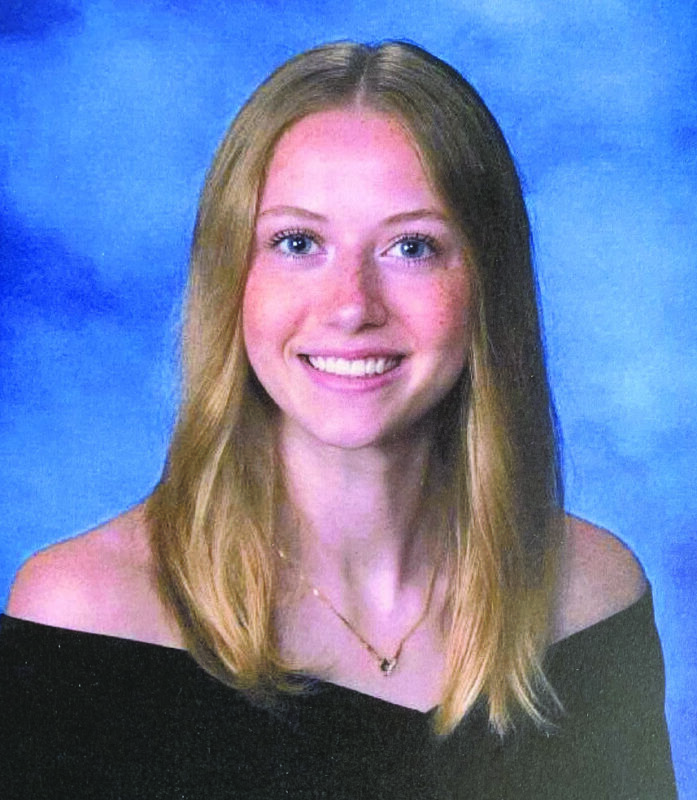 AVERILL PARK – This week’s Scholar Athlete is Julia Gelder. Julia is a captain on the Varsity basketball team where she plays as a guard and occasionally a forward. Julia also plays lacrosse and tennis. Julia began playing basketball when she attended hoop camp in third grade. Since then, Julia has continued to play for the past nine years. To prepare for her season, Julia attends preseason workouts that the team hosts and works hard to get in shape. Julia’s favorite part about her sport is her coaches and teammates. Julia also said that the most difficult part about her sport is the time commitment. “You can basically have no social life outside of basketball and school when in season.” This year, the shorter season was difficult for Julia’s team. After playing 12 games in three weeks, a lot of the team was injured from all of the effort and could not play. In the past Julia’s team won two sectional championships. Julia’s goal for this year is to have fun. Julia also hopes to win the Suburban Council tournament.

In addition to her success in sports, Julia excels in school. Julia has a 95 GPA while taking Advanced Placement Statistics this year. In her spare time Julia enjoys reading, watching movies, and working on puzzles with her mother. To balance school and sports Julia manages her time and works on homework as soon as she can. Julia also ensures she asks for help whenever she does not understand something in school.

Julia’s parents are her role models because keeping them in the back of her mind helps motivate Julia to work hard. Julia said that her coaches, teammates, and parents all help her excel in her sports. Julia’s coaches help push her in practice and games, while her teammates support her and help cheer Julia on. Just knowing that her parents are watching helps Julia excel. Julia would advise a younger athlete to “never give up and push yourself. There has definitely been a lot of adversity in this sport and at times I’ve felt like quitting but I would just tell myself that it’s making me better.” Next year Julia plans on attending LeMoyne College and studying biology. We wish Julia the best as she finishes her senior year and prepares for college.