It was an exhilarating week for AP basketball fans! The girls basketball team took on Troy on 3/4 in the Class A semifinals and came out with a 54-32 victory. AP was led by Amelia Wood and Anna Jankovic who scored 13 and 12 points, respectively. This put the Warriors in the Sectional Finals against the #1 seed Queensbury on 3/7. AP sealed their seventh straight championship with a 52-39 win. Michelina Lombardi led the Warriors with 14 points and was named Tournament MVP. Julia Gelder was right behind her with 12 points and Amelia Wood added 10. Wood was selected as a Tournament All-Star.

Boys basketball also competed in the sectional semifinals on 3/5, but fell to Lansingburgh 55-48. The game was tight to the finish and included eight lead changes. Senior Jack Long came up big for AP in the match, putting up 18 points. Long was also named to the all tournament team. Matt Lettko posted 14 rebounds, 3 blocks, and 5 assists and Ben Romer finished with 10 points for the Warriors.

Good luck to the girls basketball team as they continue their postseason run! Go Warriors! 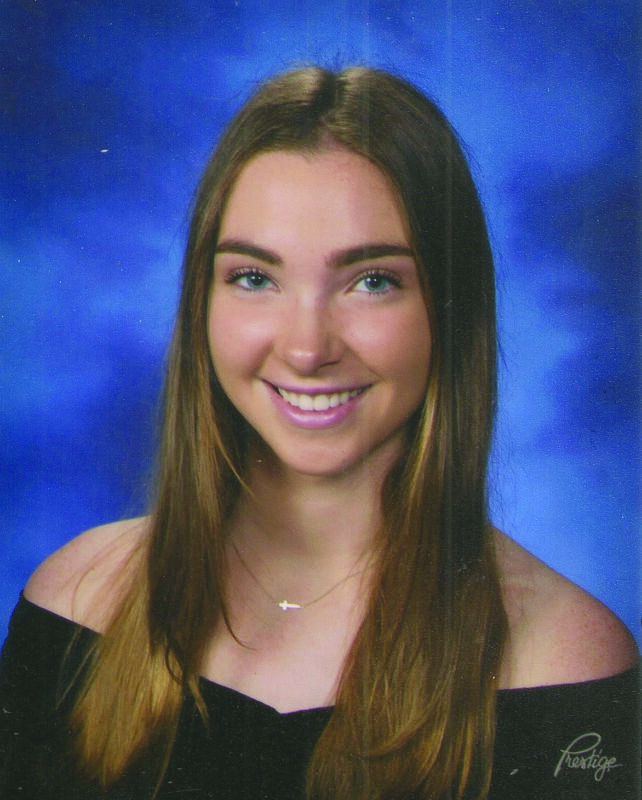 This week’s scholar athlete is Lauren Meyers. During the fall, Lauren was a captain for the Varsity Cross Country team and ran Varsity Indoor Track in the winter. This spring, Lauren will play her senior season on the Varsity Lacrosse team. Lauren has played lacrosse since third grade. She was first introduced to the sport by her father, “he encouraged me to join the youth lacrosse program and I instantly loved it.” Lauren’s favorite aspect of lacrosse is the team aspect of the game. “You need your teammates to succeed and having good team chemistry makes the game so much more enjoyable.” In order to prepare for her final season, Lauren stayed in shape by running, lifting weights, and playing club lacrosse. Last year, Lauren’s efforts helped her team to reach the sectional finals. This season, Lauren hopes to win the sectional title. In her future, Lauren will attend Clarkson University and play lacrosse there.

Lauren works hard in her sports and school. Throughout high school, Lauren has maintained a GPA of 96. This year, Lauren is taking a variety of courses including Advanced Placement Biology, Human Brain, Biotechnology Internship, Band, and Jazz Band. Lauren says she balances school and her sports by “learning my limits and not overcommitting to obligations.” Additionally, Lauren says she tries to get enough sleep every night. Lauren’s academic efforts were recognized last fall when she was inducted into the National Honor

Society. For her extracurricular activities, Lauren is a member of Science Club, Student Government, New Horizons Club, and Vice-President of Student Council. Lauren will be attending Clarkson University next year, and was awarded the leadership scholarship there.

Lauren says her family has served as her role models throughout her life. “My Dad pushes me to work hard in lacrosse all the time even if I am having an off game. My older brother Greg is a hard worker who goes above and beyond, which is something I want to be admired for as I get older.” Lauren also says “my club lacrosse coaches and teammates helped me grow immensely as a player throughout my high school career.” We wish Lauren the best as she completes her senior season at Averill Park and prepares for Clarkson.