AVERILL PARK –  Hello Warrior fans! Our bowling teams continue to have a great season. Other winter sports are preparing for their upcoming seasons, with games possibly starting as early as next week!

The girls bowling team was able to pick up a 5-0 win on 1/25 versus Niskayuna on their senior night. Lindsey VanAlstyne bowled a 548 high triple and a 266 high single. Anna Wicks also bowled a 547 triple and 199 single in the winning effort. The girls team will face Saratoga in their next match on 2/4.

The boys bowling team fell to Colonie on 1/27 by a score of 2-3. Joe Minehan had a high triple of 700 and high single of 275 in the loss. On 1/28, the boys team was defeated 2-3 in their match against Guilderland. Senior Parker Brown had a 681 high triple and 246 high game. The boys bowling team will travel to Niskayuna on 2/4 for their next contest.

Good Luck to our AP bowling teams in their upcoming matches.

I will be back again next week to report on Averill Park scores and highlights. Go Warriors! 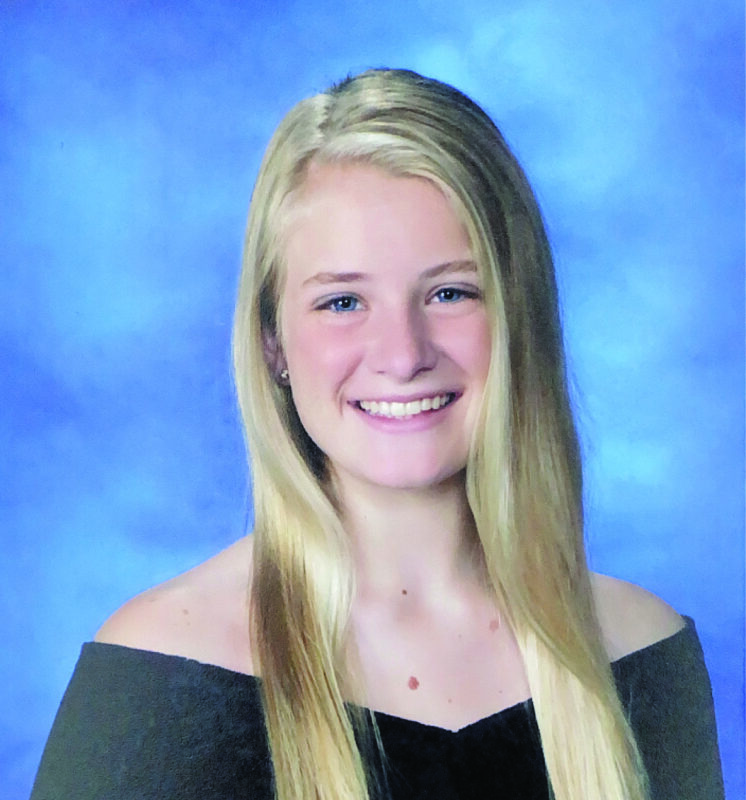 AVERILL PARK – This week’s Scholar Athlete is Madelynn Murray. Madelynn is a captain of the outdoor girl’s track distance team, and runs cross country and indoor track. Madelynn also skis, plays tennis, and participates in triathlons. Madelynn began running when she began participating in Road Runners in fourth grade. Madelynn joined track and cross country after that, and has now been running for eight years. Madelynn runs between sport seasons to keep in shape, and is a coach at a triathlon summer camp. Madelynn’s favorite part about running is being able to spend time with her friends, and the opportunity to participate in meets. Madelynn said that the most difficult part about her sport is the mental challenge involved in running. “My teammates and I always say running is 90% mental and 10% physical.” In the past, Madelynn came in third place in her division in the Lake George Olympic Triathlon. Although she cannot identify one defining moment, Madelynn sees each race as a victory. This year, Madelynn hopes to run steeplechase, and continue to participate in more triathlons. Madelynn also intends to join running and skiing clubs in college.

In addition to her athletic success, Madelynn has had many academic achievements. Madelynn has a 97 GPA while participating in New Visions STEM and RPI Physics. In her free time Madelynn enjoys skiing, biking, hiking, painting, hanging out with her friends, and volunteering. Madelynn is also a member of the National Honor Society. To stay on top of school and sports, Madelynn keeps track of her assignments and deadlines.

Madelynn’s family, friends, and coaches all inspire her to work hard. Madelynn’s coaches and teammates help her excel in her sport by pushing her to do her best in practices and meets. Madelynn would advise a younger athlete to find a sport that they love and commit to it. Next year Madelynn prepares to go to college and get her degree in civil engineering. We wish Madelynn the best as she finishes her senior year and prepares for college.