Our bowling teams had an amazing week! On 1/20, the boys bowling team defeated Ballston Spa by a score of 4-1. Parker Brown had a high triple of 666 while Joe Minehan bowled a high game of 247 in the win. The boys team will travel to Guilderland on 1/28 for their next match.

The girls bowling team came away with a victory on 1/20 against Schenectady by a score of 4-1. Laney Brown had a 530 high series along with a 217 high game. Anna Wicks had a high series of 514 while Lauren Paris had a high game of 187. The girls team improved their record to 5-2 on 1/21 with a 4-1 win versus Ballston Spa. Savannah Rudolph bowled a 510 high triple along with a 188 high single in the winning effort. The girls bowling team will take on Columbia in their next match on 2/1.

I’ll be back next week to report on AP scores and highlights. Go Warriors! 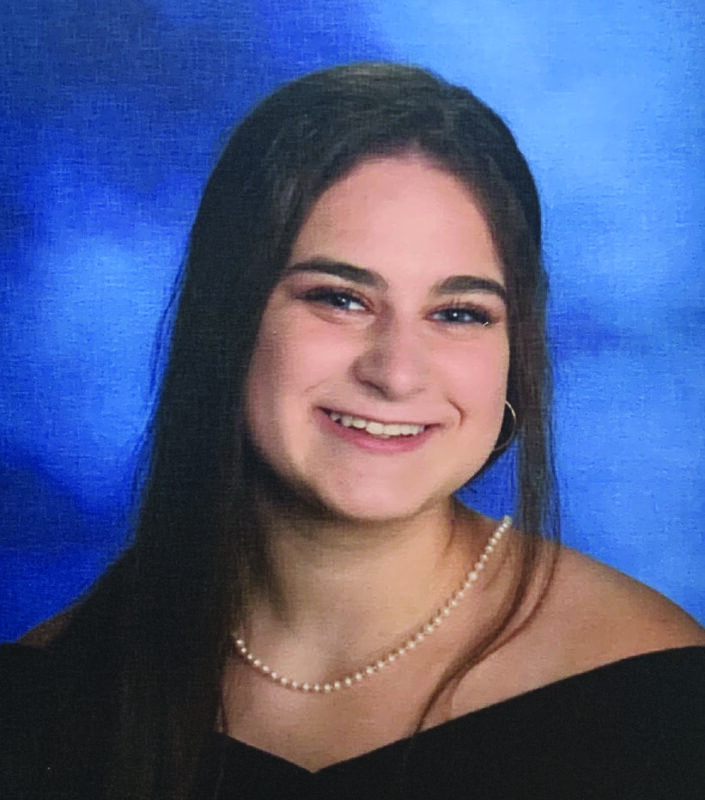 AVERILL PARK –This week’s Scholar Athlete is Meghan Walsh. Meghan plays tennis for the Varsity Girls tennis team. Meghan began playing tennis in her freshman year to find a new sport and make new friends entering high school. She loved the sport, and has been playing ever since. To prepare for her tennis season Meghan does as much conditioning as she can. She also goes to the courts often to play with her friends. Meghan says that her favorite part about the sport is that it has brought her close to many people she would never have had a connection with otherwise. In addition to the community aspect, Meghan loves the feeling she gets when she wins a match or has a great serve. “Just playing tennis puts a smile on my face every time I pick up a racket”. Meghan also said that the most difficult part about her sport is relying on herself. Whether she is playing singles or doubles, tennis is a lot different from other team sports. This puts a lot of pressure on Meghan to play as well as she can. In the past, Meghan won matches by staying calm and keeping her head in the game. This year, Meghan’s goal was to play on the ladder and win some matches, which she was able to accomplish.

In addition to her athletic success, Meghan is an accomplished student. Meghan has a 92.5 GPA and is in the CNA nursing program at Questar. Meghan is also a member of the National Honor Society and is Senior Co-Treasurer. In her free time Meghan enjoys reading and spending time with family and friends. During the tennis season Meghan had to find a way to balance school, tennis, and her job. Meghan finished her school work when it was assigned, and soon found that if she did the work immediately she had more time to de-stress from all of her other work.

Meghan’s role models are her grandparents. Meghan’s grandparents have shown her what it means to work hard and make your dreams come true. Meghan’s coaches also helped her excel in tennis and become a stronger player. Meghan would advise younger athletes to play a sport because you love it. “Don’t do it for anyone but you. Who cares if you’re not the best. If it makes you happy that’s all that matters. Play for you and nobody else.” Next year Meghan plans on going to Hudson Valley’s nursing program, to become a registered nurse, and ultimately a nurse practitioner.